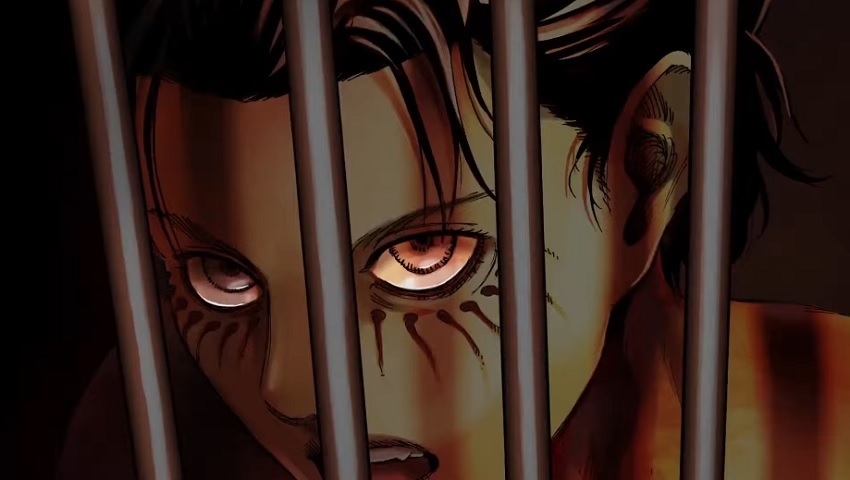 After the events of chapter 132, the endgame feels much closer than ever. Fans who need still need to process or recuperate from chapter 132’s plot twists should buckle up because more of those moments are likely to happen once “Attack on Titan” chapter 133 comes out next week.

When is ‘Attack on Titan’ chapter 133 getting released

Now that the manga series is close to its conclusion, it has also been on a regular schedule as fans have been getting one new installment every month. So when the official release of “Attack on Titan” chapter 133, it was not at all surprising that it is set for early October.

The reliable source of any “Attack on Titan” information, Twitter page AoTWiki, shared earlier this week that “Attack on Titan” chapter 133 has been confirmed to be released on Friday, Oct. 9. The news comes shortly after the update that the chapter has been completed and was ready for publication since Tuesday.

There are a number of ways to read “Attack on Titan” chapter 133 once it arrives. Fans can buy the chapter for $1.99 on ComiXology or through a paid subscription on Crunchyroll that offers a “simulpub” of every new chapter of the series.

‘Attack on Titan’ chapter 133 predictions, spoilers: What to expect

“Attack on Titan” chapter 133 is picking up from a game-changing installment. Fans saw two major deaths -- one of a protagonist and one of a villain -- in a single chapter. So there was no question that it was such an emotional installment, especially when the manga showed Hange’s spirit is reunited with the former commanders of the Survey Corps, who has passed away before her.

Armin has now taken the position Hange left behind, which also means one of his main goals now is to fight his best friend Eren. The latter was once viewed as the key to ending the terror caused by Titans among humans, but everything has changed in the series at this point. The Corps will have to deal with Eren in “Attack on Titan” chapter 133 and his plan on eliminating all humans that do not have Eldian blood because he believes this is the way to end the seemingly never-ending war between Marley and Eldia.

Hange and Floch are unlikely the last characters to die, so no one is safe in “Attack on Titan” chapter 133. It is worth noting that Eren has now acquired the powers of the Founding Titan making the goal of stopping him more difficult and could require more sacrifices along the way.