‘Attack on Titan’ chapter 132 release date confirmed for early September; Where to read the next installment 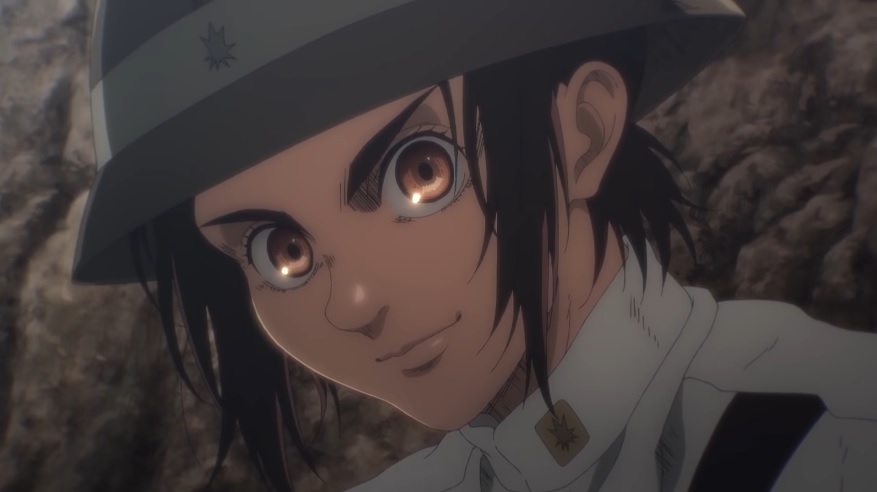 Hajime Isayama’s widely popular manga series is close to its end, so fans might want to keep track of when the final chapters are getting released. The good news is the release date for “Attack on Titan” chapter 132 has been revealed confirming that it will be released in early September.

‘Attack on Titan’ chapter 132 release date, where to read

A new chapter is being released every month unless there is a reason for any delay. Fortunately, the series is keeping its regular schedule for “Attack on Titan” chapter 132.

The best way to track the availability of new chapters is by checking the official channels that release the English versions of new issues. “Attack on Titan” chapter 132 will be available on Comixology, Amazon, and Crunchyroll.

As mentioned, “Attack on Titan” chapter 132 is one of the final installments of the series and the events currently happening are completely different than when the story started. Eren Yeager, who was previously deemed the main protagonist, has now become the villain of practically the entire humanity.

However, what happened before “Attack on Titan” chapter 132 arrives next month has further divided the fanbase in terms of how they see Eren’s character now. It can be recalled that Eren was seen crying to a couple of refugee boys in chapter 131 because he knew he would eventually kill them. That was exactly what happened in the chapter titled “Rumbling.”

It is still unknown how the story will ultimately end or if there is ever going to be a redeeming factor for Eren in “Attack on Titan” chapter 132 or in the remaining chapters. Meanwhile, Armin also recently appeared recalling the world he and Eren have been dreaming to have since they were kids.

The exact ending of the manga series is still unclear, but fans have other things to look forward to from the franchise. A final season of “Attack on Titan” anime series is also confirmed to premiere before the year ends.