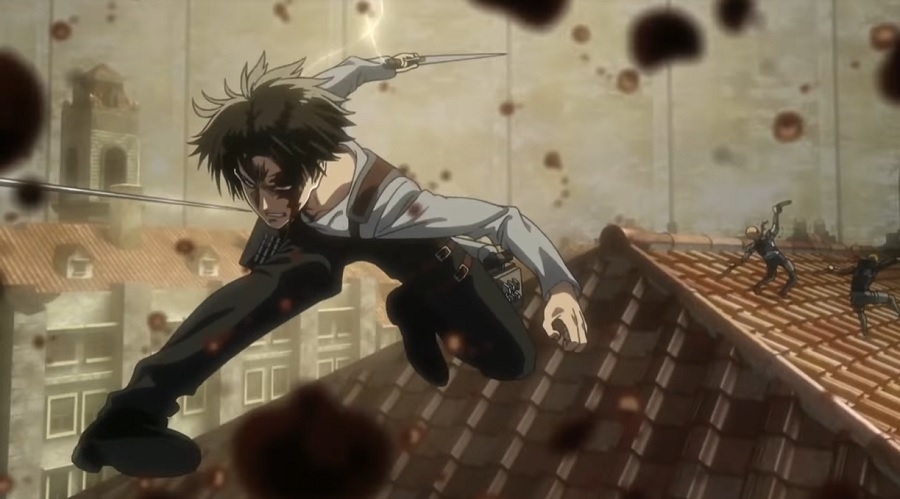 There was not much doubt whether “Attack on Titan” season 4 will happen. But the announcement that it is going to be the last installment may have surprised some fans. With the manga series still unfinished, some are wondering whether Hajime Isayama’s brainchild will have the same fate as “Game of Thrones.”

The HBO series concluded earlier this year but has surpassed the novel saga where it is based since 2015. However, the difference here is that Isayama regularly releases a new manga chapter while George R.R. Martin is still mum on when “The Winds of Winter” (penultimate book) will arrive. Still, some fans are wondering if “Attack on Titan” season 4 could end its story independent from the manga.

‘Attack on Titan’ season 4: Why fans don’t have to worry about surpassing the manga

It can be assumed that “Attack on Titan” will not follow the same path “Game of Thrones” did. At this point, the manga is also in its untitled final arc. Also, Isayama confirmed that the climax is “imminent.” Since the latest chapter (#119) ended with the possibility of Eren’s death, everyone can agree that Isayama’s teaser was accurate. This means ultimately that where the anime’s season 3 ended is not far off from the manga series and “Attack on Titan” season 4 is more likely to be released after the final page of the manga is out.

The anime returns with the opening of the penultimate story arc named after Marley. It only has a total of 16 chapters that might not even cover half of “Attack on Titan” season 4 if it is produced with 24 episodes. The unnamed final arc follows, and it currently has 12 chapters but, as mentioned, it is just approaching the climax and could have more installments than the Marley arc.

It has been confirmed that the final season will be released in fall 2020 that is more than a year from now. So even if the manga continues until the middle or the end of next year, it would not hurt the anime series, especially “Attack on Titan” season 4 follows the same format as season 3.

Season 3 had a total of 24 episodes released in a two-cour format. The first part aired from July-November 2018 while part 2 did not arrive until April 2019. This means there is a chance for “Attack on Titan” season 4 to extend until the first half of 2021.