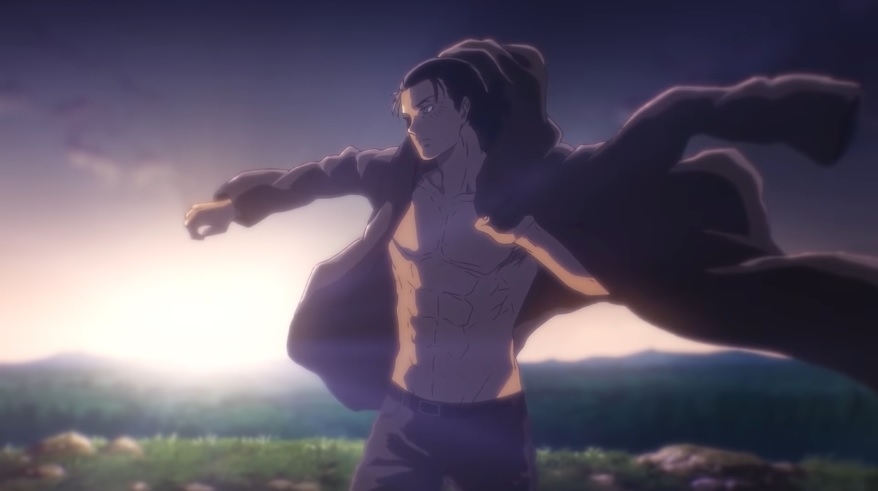 Some fans were becoming more concerned about the “Attack on Titan” season 4 release date over the previous weeks due to the lack of updates about its specific schedule. That ends this week as the final season of the anime based on Hajime Isayama’s manga series is confirmed to premiere in late 2020.

Since “Attack on Titan” season 4 was confirmed to be the last installment of the immensely popular series, it was also given a fall 2020 release window. The production went through some major changes and the COVID-19 pandemic also affected many anime and manga projects’ timelines.

However, the bit of good news that every fan of the series has been waiting finally arrived this week. Twitter page Attack on Titan Wiki shared information from NHK that confirms “Attack on Titan” season 4 is going to premiere on Monday, Dec. 7, and will be on the air from 12:10 a.m. to 12:35 a.m. in Japan time.

It can be recalled that many fans considered the possibility of “Attack on Titan” season 4 getting delayed when the title was suddenly removed from the Animate Times’ fall 2020 lineup. At the time, some considered the possible delay a good thing arguing that it could provide MAPPA more time to polish the final season.

The production studio for “Attack on Titan” season 4 has been changed, a first in the entire history of the anime series. WIT has been attached to all anime adaptations of Isayama’s manga series, but it was confirmed just earlier this year that MAPPA is taking over the project.

‘Attack on Titan’ season 4 spoilers: What to expect

The release of the “Attack on Titan” season 4 specific release date is also accompanied by the release of the final season’s trailer. To fans who have not read the manga, the events being teased in the video may not make plenty of sense but to others, it is quite heavy on spoilers.

The “Attack on Titan” season 4 trailer establishes that a full-on war is happening in the final season. But it also briefly hints at a major twist in Eren’s character development. The promo video narrates that someone has stolen the Founding Titan from Paradis Island, and before the trailer ends it is revealed that the person responsible was Eren. This then leads to Paradis declaring war on its enemies.