Are the tech giants taking over as your city leaders? 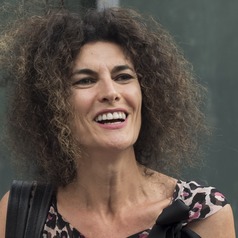 Global tech players such as Amazon, Google, Apple, Facebook, Amazon – the so-called Big 4, or GAFA – Airbnb and Tesla are redefining work, mobility, leisure and the everyday of how we live. Our cities are increasingly being used as laboratories for countless innovations. Cities are expected to be home to nearly 70% of the world’s population by 2050, with 95% of urban population growth taking place in developing countries.

The Big Four have a combined global workforce of more than 400,000 people and market capitalisation of more than US$2.3 trillion, which is roughly equivalent to France’s GDP. Many people demonise them for their excessive power, but how about considering the ways they are contributing to urban life?

These giant technological gurus are carrying out experiments with cities themselves. For example, Belmont is a futuristic city in southwestern Arizona, conceived by Bill Gates and very much looking to the future. Oakland, California, is another field of social experimentation in which Silicon Valley entrepreneur Sam Altman is analysing the social impact of universal basic income.

Beyond these exercises in urban acupuncture, we need to know who is making the decisions that will define the day-to-day life of our cities, places where we find ourselves swinging between digital and analog realities, between the physical and the virtual. The speed and impact of change means we have a duty to know who is charge of our cities.

The following are just some of the initiatives being driven by the tech giants.

Apple, or how to interact in the city

Apple is building stores it says will redefine the shopping experience. Instead of just buying something, the idea is to generate excitement about entering a space-cum-event in which something is always going on thanks to free WiFi. It’s a kind of private-development town square – a place where we can expect to experience a range of interactive activities, as well as buying stuff, of course. 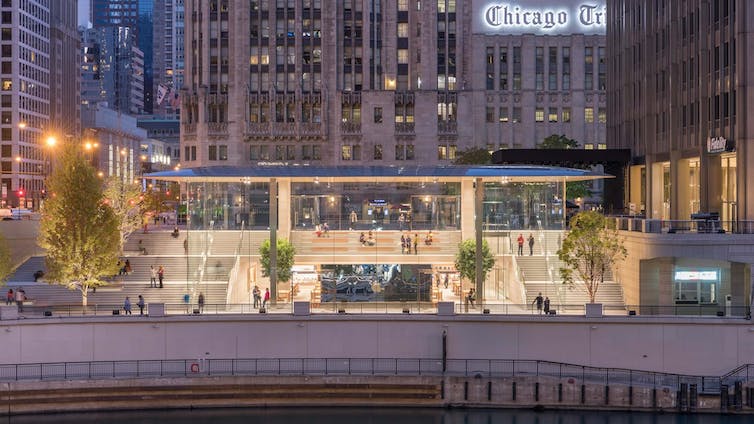 A new store at the Carnegie Library in Washington DC will open soon. Designed by Foster & Partners, it will occupy the space previously reserved for library users who can now sniff the aroma of the latest iPhone while watching what happens on the stage.

Google, the world’s first neighbourhood built on our data

Sidewalk Toronto brings together Waterfront Toronto, a government agency, and Sidewalk Labs, belonging to Alphabet, Google’s parent company. The project aims to create a mixed residential and commercial community on Toronto’s eastern shore. It’s the right choice of city, as the economist and town planner Richard Florida would say when describing the best locations for innovation based on the three Ts: technology, tolerance and talent. 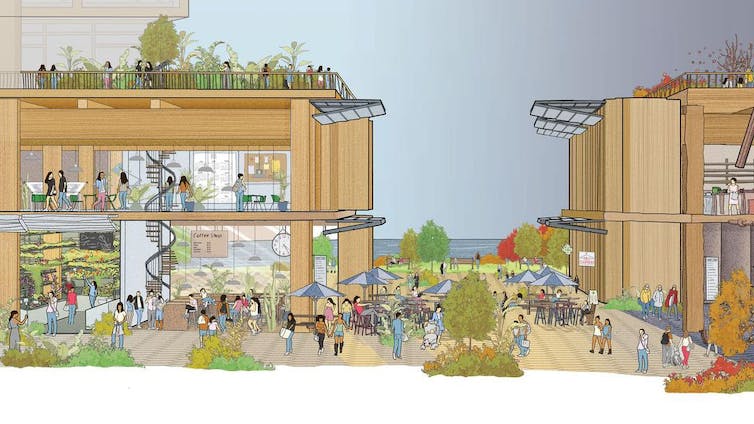 Toronto has a culturally diverse creative community within a highly technological cluster. This didn’t go unnoticed when the decision was made to create the first internet city. Data will be monitored by an independent organisation called the Civic Data Trust in response to some residents’ fears about privacy. Meanwhile, the eyes of the world are on the initiative.

Uber, mobility as a service and the future of work

When Uber recently announced it was going to distribute Uber Eats by drones, we all looked skyward. Autonomous driving is now a reality and Uber one of its great explorers.

At its Pittsburgh HQ, located on “Robotics Row” next to the headquarters of other companies developing AI and machine-learning technology, the outside of the Uber building gives little indication of what is happening within. Some 200 high-tech Volvo cars, equipped with 360-degree rotating LIDAR cameras, are constantly coming and going, collecting data from tests on vehicles carrying Uber passengers.

In line with research in the Netherlands, China and Switzerland, Uber is also studying autonomous public transport options. These include driverless electric ferries that can carry up to nine people, along with full-size self-driving buses.

Initiatives like these will redefine transportation and the design of our cities. All this involves important, seemingly unconnected changes: along with the rising value of property located close to public transport nodes, reduced revenue sources from fuel taxes, traffic tickets and parking fees for local authorities, there is also the transformation of the future of work, from driver to mobility manager. If millennials no longer want to own a car and mobility becomes a basic service like electricity, there are new opportunities to explore that must involve consulting citizens and taxpayers. 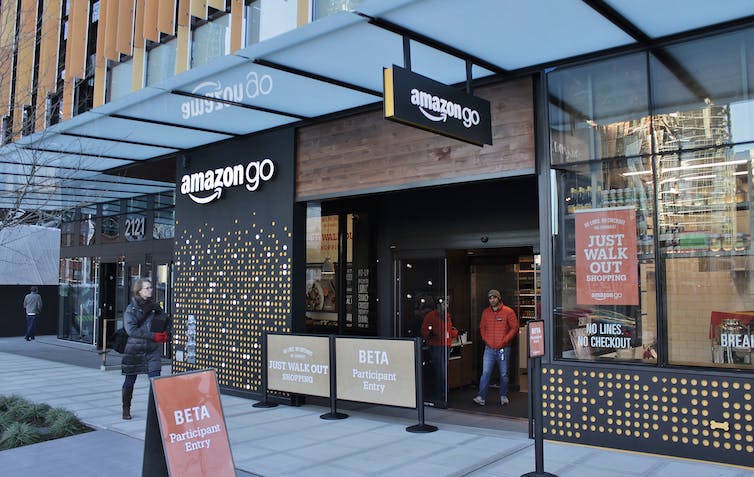 While Amazon continues to use its Seattle headquarters as a laboratory to test new retail and logistics models such as Amazon Go and Storefront Pickup, cities throughout the United States have been vying to be the location for the e-commerce giant’s joint new headquarters in a process likened to the bidding process to host the Olympics.

The winning bid for HQ2, as the dual initiative has come to be known, was decided last month after almost a year of uncertainty. The mayor of Frisco, Texas, had promised to build the remaining 40% of the town around Amazon, while Stonecrest, Georgia, said it would construct a new urban centre called Amazon, and Newark, New Jersey, offered extensive tax cuts. But the decision came down in favour of Arlington, Virginia, and Long Island, New York, and was rightly based on the three Ts mentioned above.

The winds of change are blowing. There was a time when governments invested in infrastructure and taxpayers had a voice in decision-making. Now Apple tells us how to interact in the city, Google controls our data, Uber redefines transportation as a service, and Amazon chooses whether a city is suitable or not to host its headquarters. Are these companies our new mayors?

This is an edited translation of an article that first appeared on The Conversation Spain.