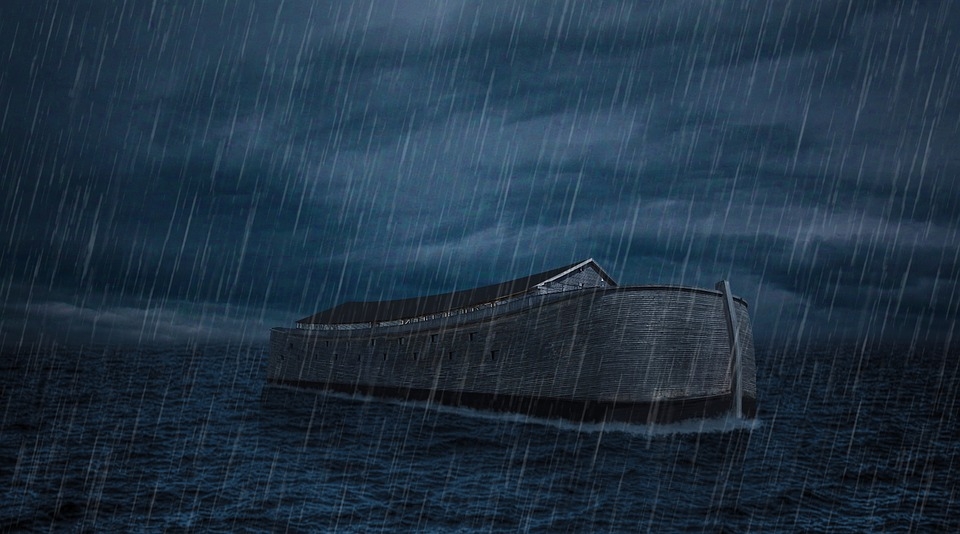 Very rarely do religion and science go hand in hand but to one of the greatest scientists of all time, there is an aspect where it does. Isaac Newton with his colleague William Whiston theorized that the cause of the great flood Noah had experienced was because of a comet.

Express reports that Newton and Whiston theorized that a comet that passed close to Earth thousands of years ago, doused the planet with water from the tail and the gravitational pull from the said comet caused the oceans to rise from under the planet’s crust, therefore flooding the Earth. The story in the bible regarding the flood was that it was God’s way of putting Earth back into the state before He created it in order to create it again. However, scientifically speaking, there has never been a flood that severe.

According to Professor James Force back in 2016, what made Newton and Whiston stand out amongst their peers was that they actually believed that the occurrence was real. “God’s ‘book of nature’ could be used to understand God’s other book, the bible. Today, we tend to keep science and religion in strictly segregated boxes, not so Newton and Whiston.”

In Newton’s Mathematical Principles of Natural Philosophy, he believed that God had also created physical laws like gravity to help govern the operations of the universe. Therefore, all activity of these said operations was God’s will. As for Whiston, in his book New Theory of the Earth, he claimed that the Bible was not meant to serve as an allegory or scientific text and instead used scientific principles to explain an example such as the comet that passed by in 1680. Newton endorsed Whiston’s theory.

Meanwhile, it was also reported that a group of researchers from Great Britain in their Djedi mission, saw a breakthrough on what lies behind the Gantenbrink door of the Great Pyramid in Giza. By sending a small robot through its airshafts behind the Queen’s chamber. It was first discovered in 1993, the door was drilled through as ordered by Zahi Hawass, a renowned Egyptologist. However, nothing else was found until recently.

According to historian Matthew Sibson, “The Djedi robot went back up into the air shaft and found some red writing.” The red marks or hieroglyphs were found at the end of the chamber. These marks seemed to suggest that these were gang marks left by the workers who built the pyramid.