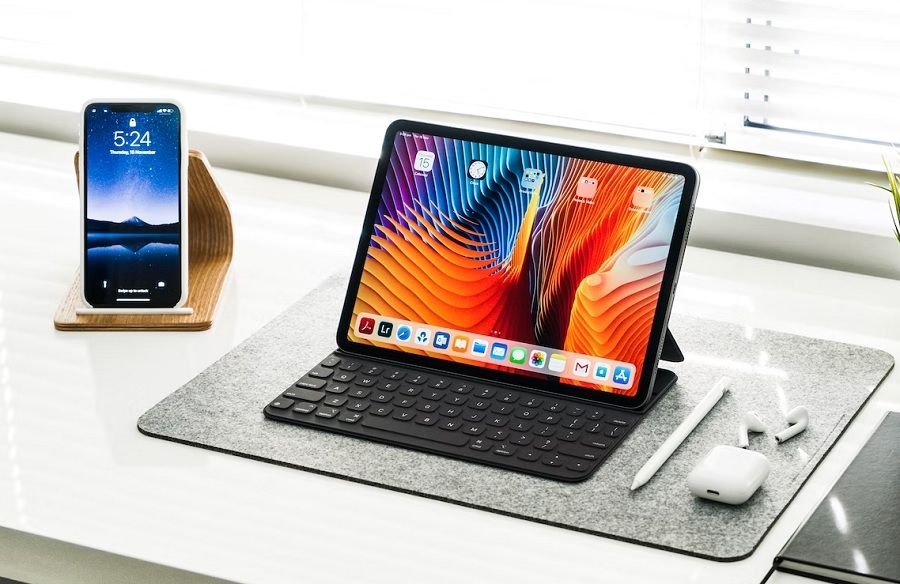 Apple’s iPhone 14 event last week did not provide any clues about its rumored hardware subscription service that would allow customers to acquire a new iPhone or iPad. A report, however, claimed that the tech giant is still working on the program and it could launch before 2022 ends.

Apple fans first heard about the rumored hardware subscription service back in March. While the company did not say anything about the program last week, Bloomberg’s Mark Gurman said in the latest Power On newsletter (via 9To5Mac) on Sunday that the iPhone maker is still “actively testing” the subscription service. It is also still expected to be bundled with Apple One.

The journalist reiterated that the Apple hardware subscription program will be different from the traditional installment plans for iPhones and iPads. Currently, there are several ways for customers to purchase new Apple devices without paying the full cost upfront. Installment offers commonly divide the total cost of the product into 12 or 24 months. Gurman said that will not be the case for Apple’s rumored hardware subscription program, but the monthly recurring fee is yet to be finalized.

The same report claimed Apple has had discussions about including an option to swap out devices for new models. It could make upgrading to the latest iPhones and iPads released annually an easier decision. It is unclear, though, how Apple is testing the service. But Gurman said he expects Apple to launch the hardware subscription program later this year at the earliest, which could coincide with the holiday season. But the journalist noted that its launch could slip into 2023.

Gurman reported back in March that Apple was considering letting customers use their Apple ID and App Store account in purchasing the hardware subscription. It would make sense since Apple typically asks iPhone and iPad users to link an active credit or debit card to these accounts.

The earlier report also compared Apple’s planned hardware subscription program to leasing a car, which should further explain how it would differ from the common installment plans. Following this description, it could mean that Apple customers will have an option to lease a device for a monthly fee.

Photo by Henry Ascroft on Unsplash