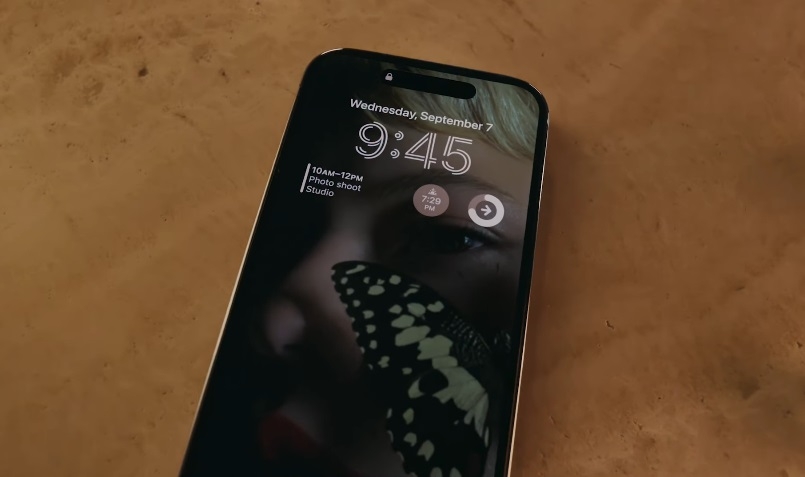 After months of rumors, the four-device iPhone 14 series was finally unveiled on Wednesday at Apple’s first product launch event this fall. Several upgrades and new features that made headlines over the past year or so have been confirmed, including camera improvements, satellite connection, and Apple ditching the physical SIM tray.

Apple also said it improved the front-facing TrueDepth camera and will function with autofocus as previously reported. For the iPhone 14 Pro models, the tech giant says they feature a “second-generation sensor-shift optical image stabilization” alongside an improved telephoto camera with 3x optical zoom.

Possibly one of the biggest improvements confirmed for the iPhone 14 series is the availability of satellite connection. As expected, though, it is primarily designed to allow users to send SOS messages during emergencies when they are in an area without Wi-Fi or cellular coverage.

iPhone 14 users will not be able to just fire away a text message over satellite, though. The device will present some questions, including the nature of the emergency before an SOS message can be sent. “The initial questionnaire and follow-up messages are then relayed to centers staffed by Apple‑trained specialists who can call for help on the user’s behalf,” Apple said.

The satellite connection will be available at a later date, likely through a software update sometime in November. Apple also said it will be available in the United States and Canada at first and can be used for free for two years.

Full eSIM support — in the U.S., at least

Apple has been rumored to eventually ditch the physical SIM tray for a while now. And the tech giant is starting this transition with the iPhone 14 series.

iPhone 14 units to be sold in the U.S. will completely rely on eSIM. Apple says this could result in several improvements, including the option to have several cellular plans on a single device.