Apple is planning an iPhone hardware subscription service that could launch as soon as late 2022, report says 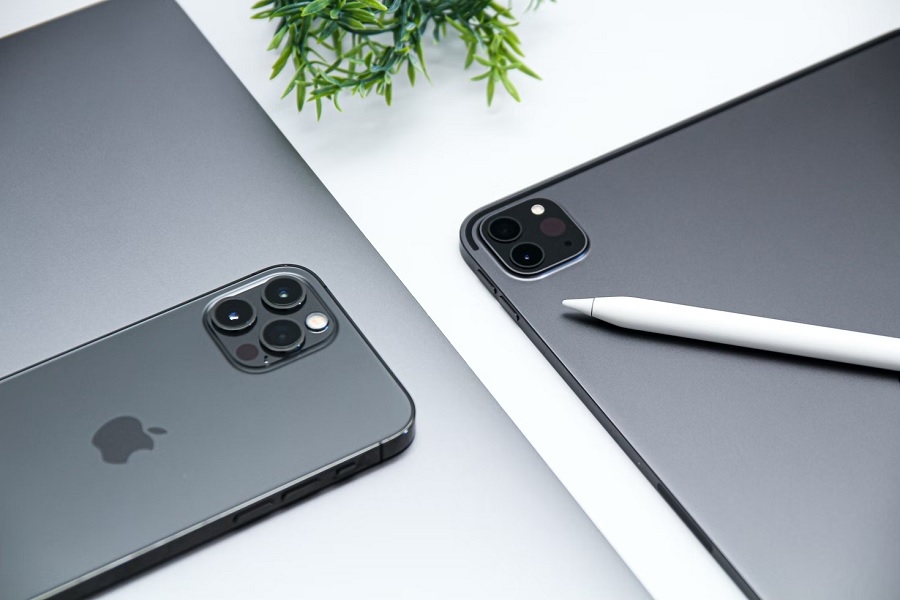 The cost of new iPhones in recent years may have been one of the factors that many people are holding off on switching to an Apple smartphone. But it appears that the company is working on a subscription-based payment plan that could eliminate such concern in the near future.

Apple is said to be developing a new subscription program that would offer its hardware products such as iPhone and iPad for a monthly fee, Bloomberg’s Mark Gurman reports. The project is still in development, but the company is reportedly planning to make the subscription plan available with Apple ID and App Store account, which are usually linked to a customer’s debit or credit card. The report also expects the subscription plan to be offered as a payment option when purchasing an iPhone on Apple.com or Apple’s physical stores.

The report likened the rumored subscription service to car leasing programs, where people typically enter a contract to pay a monthly fee and use a car for a certain period without actually owning it. While Apple has yet to confirm the report, an iPhone subscription program seems to fit with the tech giant’s focus on offering subscription plans in recent years.

It remains to be seen how the reported hardware subscription plan would differ from the existing iPhone Upgrade Program. The upgrade program lets customers acquire new iPhones with an AppleCare+. The payment is spread over 24 months, but it allows customers to trade in the device for a newer phone after 12 months into the program. The upgrade program, however, is essentially loaning the device financed through Citizens One Personal Loans.

The iPhone Upgrade Program and other installment plans divide the monthly payments for a 12 or 24-month contract based on the full price of the device. For example, customers can get the 128GB iPhone 13 mini with AppleCare+ starting at $35.33 per month under the upgrade program. But the report suggests the upcoming hardware subscription plan’s monthly pricing would not exactly work that way.

Bloomberg says Apple has yet to determine how much it will charge for the monthly subscription fee, but it would depend on the iPhone model that customers will get. The subscription service’s launch date is still tentative, per the same report. Bloomberg’s source says it could launch in late 2022 or 2023, but there is also a chance for it to be canceled altogether.