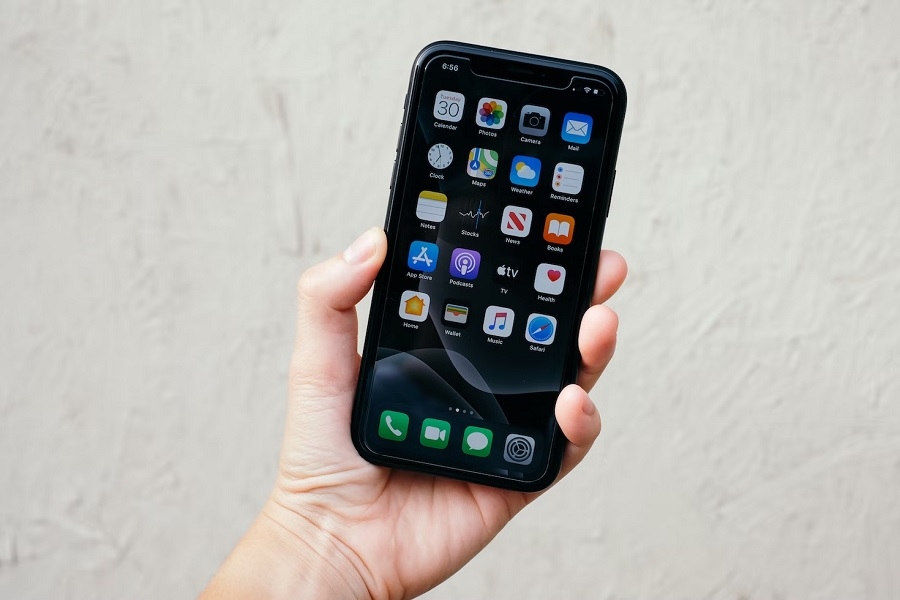 Apple already displays advertisements in some of its apps like News and Stocks, but a new report suggests iPhone users might find ads in more first-party apps. This change could be implemented in the near future as the tech giant reportedly aims to double its ad revenue.

Bloomberg’s Mark Gurman recently reported in the Power On newsletter that Apple has had some organizational changes involving Todd Teresi, Apple VP for advertising platforms. Gurman said Teresi is now once again reporting directly to Apple senior VP of Services Eddy Cue, suggesting a significant change since the iAd network’s shutdown in 2016.

The same report noted that Teresi has internally discussed plans about “significantly” expanding Apple’s ad business. Specifically, Teresi reportedly aims to double the tech giant’s annual $4 billion revenue from ads. And one way the company could achieve this is by increasing the visibility of ads on its first-party app.

iPhone and iPad users searching for software to download on the App Store will find ads in search results. Advertisements are also visible in different segments of Apple’s News and Stocks apps. Gurman noted that Apple has also recently brought advertisements even in the paid service Apple TV+ via the Friday Night Baseball with MLB.

The journalist suggests these advertisement methods could be expanded to other first-party apps. The search result ads, for example, could fit in Apple’s Maps app. Gurman said the tech giant could allow establishments to purchase ad placements so when a user searches with a keyword relevant to their business, their location would appear at the top of the search results.

The possibility of seeing more ads in various Apple services, even the existing ad activities on Apple apps, might seem ironic to some users. The iPhone maker has been pushing for privacy-focused policies on iOS highlighted by the release of App Tracking Transparency (ATT) last year on iOS 15.

But the newsletter also suggests that Apple’s immediate plans to expand its ad business would likely involve first-party apps only. Apple defines ATT as a feature that “allows you to choose whether an app can track your activity across other companies’ apps and websites for the purposes of advertising or sharing with data brokers.” Going by this definition, the company could argue that its advertising practices across different first-party apps do not go against the purpose of ATT.

Photo by Lucas Hoang on Unsplash