Apple Watch 5 release date: Next variant to be outfitted with a dual-sensor camera? 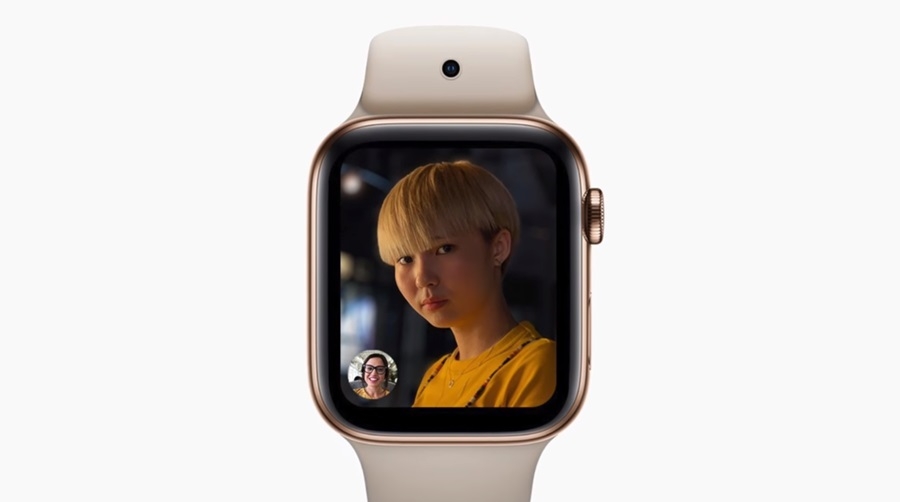 There is a lot of anticipation surrounding the Apple Watch 5 as it’s expected that the series will continue on its evolving health features that are proving popular among fitness buffs. But there’s another feature that would truly distance the device from its competitor.

Apparently, the Cupertino-based company may be looking to outfit the Apple Watch 5 with a built-in camera. The snapper will supposedly have a dual sensor – one at the front and one at the back – and will be able to capture photos and videos in a 360-degree angle.

In a report released by 9to5Mac, the tech giant has filed a patent for such a feature that would enhance the company’s desire for the device to be more autonomous than ever. Unfortunately, it’s highly unlikely that this jaw-dropping feature will be seen on the Apple Watch 5.

Camera feature too early for the Apple Watch 5

Although Apple has yet to announce the next entry’s release date, tech analysts are all in agreement that the Apple Watch 5 will drop this coming September. After all, it has been pumping out new variants for the series on the same month for the past four years.

With only a short time until it hits the market, and the patent being filed just last month, there’ll be no time to integrate it to the Apple Watch 5. Add the fact that such complicated technology will take years before it gets implemented and the possibility gets slimmer still.

Apple Watch 5 to be more independent than ever

But this is still good news for the entire series as Apple appears to be planning huge things for this popular wearable. As for other features of the Apple Watch 5, nothing has been confirmed just yet although there’s no shortage of rumors flying on the web. Perhaps the most believable among them is that the next entry will be a completely independent device that will no longer need an iPhone to be operated.

Another is the noise feature that will warn users if they’re exposing themselves to harmful decibel levels. The World Health Organization identified noises exceeding 90 decibels as damaging to one’s ears citing examples like music concerts, heavy traffic, sports crowd, gunshots, and more. The Apple Watch 5 will test these levels by accessing the mic of the device; a factor that has brought out security concerns for some users.