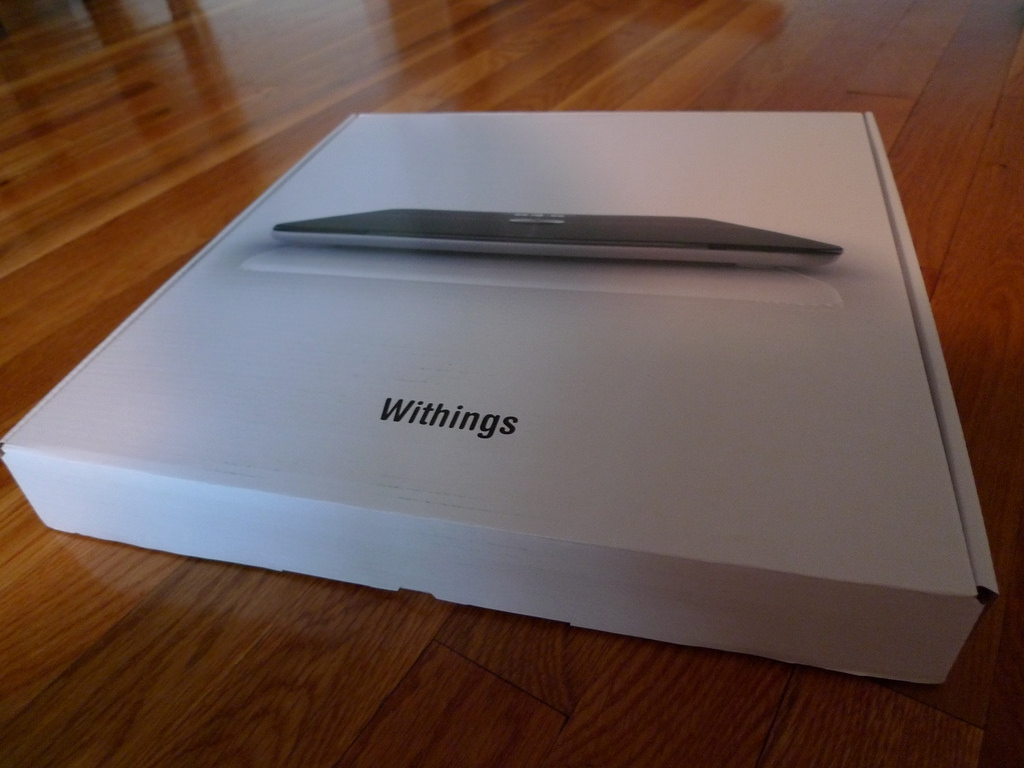 Apple and Nokia are once again locked in a heated legal battle over patent issues, and the iPhone maker is retaliating in what can be considered the height of pettiness. The American company just pulled Withings fitness products from the Apple App Store, which is an apparent retaliation for the lawsuit.

Withings is a firm that produces wearables that monitor things like heart rate or blood pressure, TechCrunch reports, which made them perfect for fitness enthusiasts. It was acquired by Nokia this year and spent $192 as a result.

Thanks to the patent war that was recently reignited, it would seem that Apple is using everything at its disposal to pressure Nokia into a surrender. By cutting off one of the few methods for the Finnish company to make money, many are interpreting this action as an ugly step to winning on the iPhone maker’s part.

Right now, customers can still type in a Google search for the products that were pulled from the store, Recode reports. However, once the customers actually get to the site, the message displayed informs the users that the product is currently not listed. In fact, the message actually gets a little cheeky, which indicates that Apple is definitely trying to convey something.

“Looking for something? We thought so. However, the product you’re looking for is no longer available on apple.com,” the message reads.

Some of the products affected by the listing takedown include the Body Cardio Scale and the Smart Body Analyzer by Withings. Customers who were fans of those items will need to look for them on other retail websites.

In any case, the whole mess started when Apple decided to sue third-party companies, which it is accusing is in cahoots with Nokia to squeeze more money from the American tech giant. Apple is bringing up a conspiracy that involves the transfer of patent rights, which will lead to another lawsuit and another settlement.