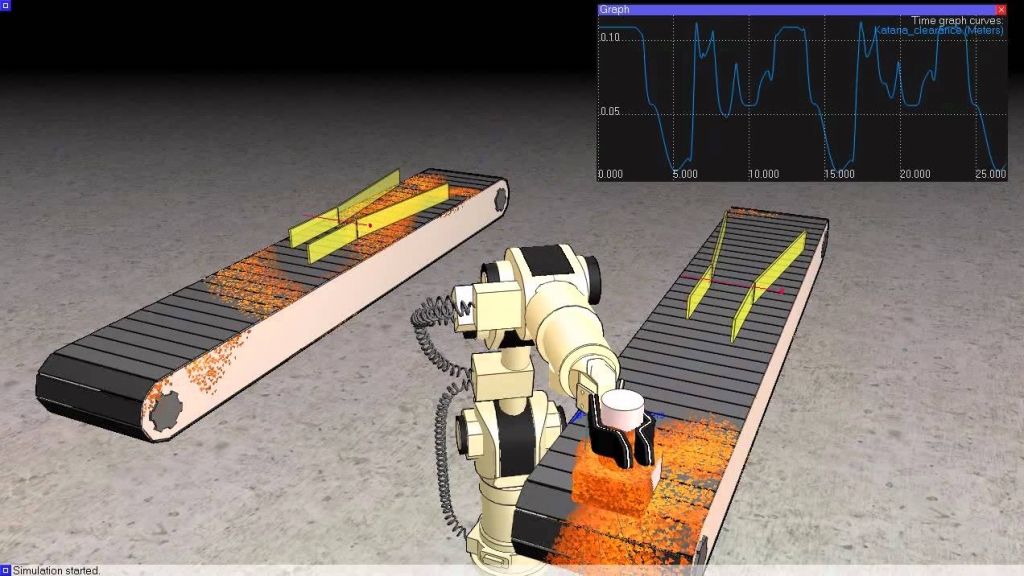 When the company “Anki” introduced their adorable AI droid Cozmo to the world, it’s safe to say that it generated a lot of buzz; finally, an actual robot companion that can react much like many of the sci-fi mechs seen in movies and TV. However, “Anki” is not content with just giving customers a working robot product; they also want curious owners to be able to fiddle with “Cozmo” if they want. As such, the company is releasing an SDK along with the tiny droid that will make it the ultimate customizable robot companion.

As Gizmodo put it, “Anki” went from creating toy cars that could be controlled by smartphones to creating an emotionally intelligent robot, and people rejoiced. With details of the SDK that the company would be releasing along “Cozmo,” it seems there are more reasons to look forward to the release of the little droid, with Gizmodo actually likening the development to the introduction of the “Commodore 64.”

For those who aren’t familiar with it, the Commodore 64 is responsible for introducing the home computer concept to the greater public during a time when computers were thought to only be reserved for really important tasks. Before its introduction, only scientists, government workers and the very wealthy had access to computing machines, and these were the really big kinds that took up entire rooms.

When the “Commodore 64” came around, it revolutionized the way the computer was viewed, and Gizmodo posits that the customizable “Cozmo” would do the same for robotics.

The Verge also expands on this premise when they spoke with Anki’s President Hanns Tappeiner who explains what they want to accomplish with the SDK and how. Basically, the company wants to deconstruct the notion that robotics is a feat of engineering that is only accessible to those who have the know-how. With the SDK, even casual programmers will be able to order “Cozmo” about, allowing them to tinker with the droid’s abilities and potential.