Amazon's worldwide consumer chief resigns after 23 years in the company 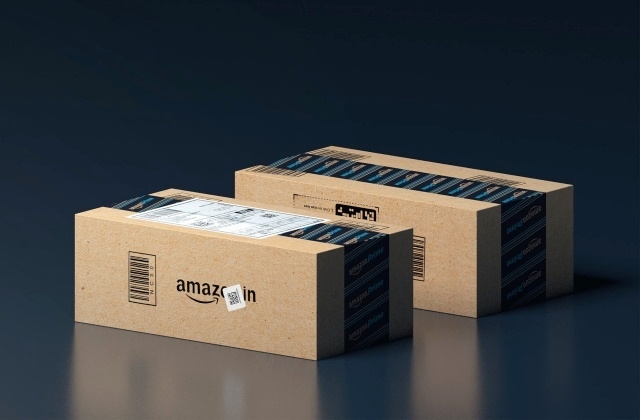 Amazon will lose its chief executive officer for worldwide consumer business after he submitted his resignation after 23 years of service for the company. Dave Clark is leaving, and CEO Andy Jassy confirmed that his top deputy is making his exit on July 1.

Clark’s exit has also been announced via a regulatory filing that was submitted on Friday, June 3. According to CNBC, Amazon has yet to reveal who will take over the role of the outgoing chief of worldwide consumer business, as this was not mentioned in the filing.

Amazon chief Jassy said that the company is still in the process of finalizing the succession plan for Clark’s departure. They will be making a new announcement to give an update within the next few weeks.

Clark also publicly confirmed his decision to leave Amazon via social media. He attached a message that he sent to the Amazon team through an email, telling them how much he loved working for the company and all the people he worked with.

In the caption that came with the email, Clark said explained he had an incredible time at Amazon, but he is leaving because “it is time for me to build again.” He went on to thank the company that he served for more than two decades, where every day at work was “so much fun.”

I've had an incredible time at Amazon but it’s time for me to build again. It's what drives me. To all I've had the honor of working with: thank you for making it so much fun to come to work every day for 23 years to invent cool, amazing things for customers.

Email to team below pic.twitter.com/c8Ao46VvaJ

It was reported that Clark is one of Amazon’s most important chief executives. He managed the firm’s enormous retail business and has been the worldwide consumer business CEO since 2020 after taking over the role from Jeff Wilke, who stepped down.

During his tenure in this post, Clark handled several of the company’s key units, such as the physical stores, online stores, the Amazon Prime subscription, and the marketplace of third-party sellers. Meanwhile, after the announcement of Clark’s resignation, CEO Jassy also issued an official statement for his colleague who is stepping down.

“Please join me in thanking Dave for his many accomplishments over the years at Amazon and especially for what he’s delivered for customers,” Amazon chief, Andy Jassy, said in a statement. “The past few years have been among the most challenging and unpredictable we’ve faced in the history of Amazon’s Consumer business, and I’m particularly appreciative of Dave’s leadership during that time.”