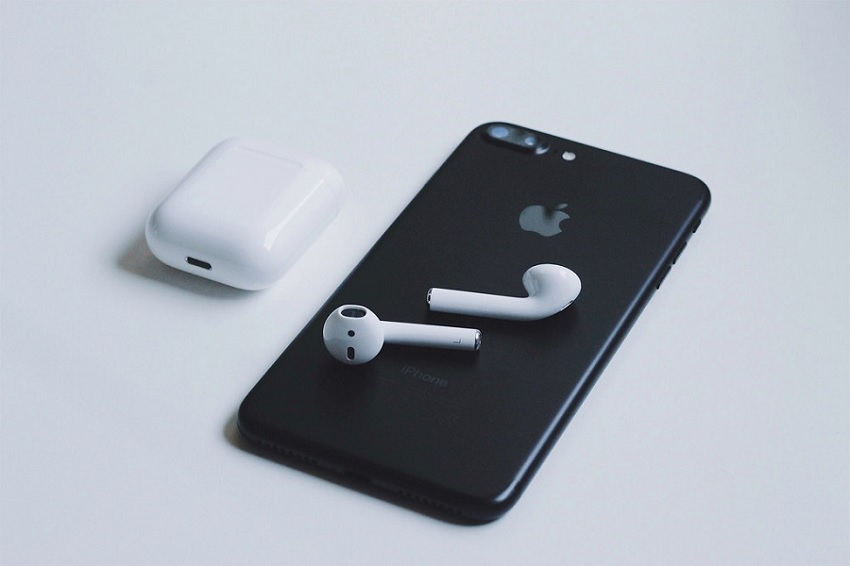 One of Apple’s biggest successes in 2019 was the announcement of AirPods Pro, but it might be too pricey for some consumers. There may still be a significant demand for a new truly wireless earbuds from Apple with a less intimidating price tag that might be released as the AirPods 3.

AirPods 3 would be the latest entry-level offering

The mere use of the “Pro” labeling in Apple’s latest truly wireless earbuds suggests that the vanilla AirPods lineup will not end. It is not far-fetched to expect that the AirPods 3 is still in the pipeline and would follow the second-generation AirPods that is more than a year old now. Meanwhile, the release of AirPods 3 would also mean that its predecessor will go obsolete.

There might not be many upgrades that could be expected in the hardware and features aspects of the AirPods 3 if it is going to be released as a budget option. However, Apple could make it an enticing purchase by revamping its design.

The company has already introduced a smaller bodywork in the AirPods Pro, so it would not make sense to unveil a new AirPods that looks the same as the older models. Since Apple managed to make the Pro smaller even with the same H1 chip, there is a good chance for the AirPods 3 to undergo a similar design overhaul.

AirPods 3 would not sport an active noise cancellation mode

Apple has been really silent about its plans for the AirPods 3 and even for the next AirPods Pro. Many are expecting the AirPods 3 to be announced within this year. However, everything is still very tentative right now considering how the COVID-19 pandemic is affecting the tech industry.