AirPods new model rumors: WWDC 2020 to reportedly include the unveiling of a new Apple-made over-ear headphone 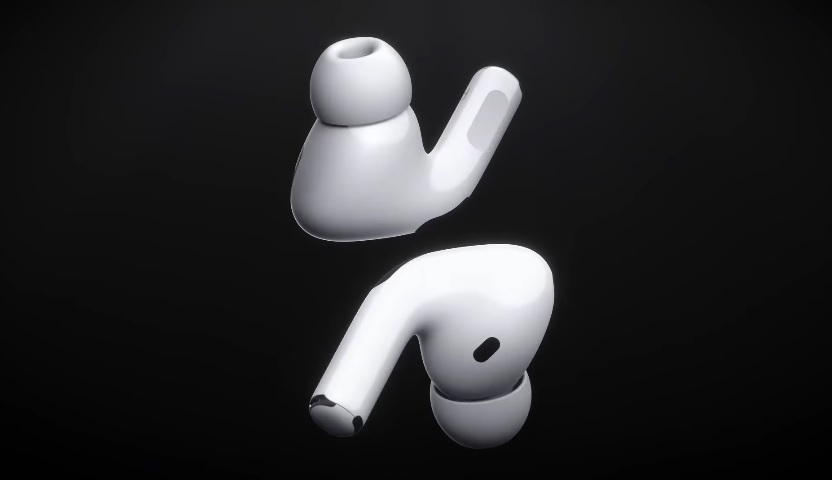 Apple’s annual Worldwide Developers Conference is primarily held to announce all the upcoming operating system updates and other software products the company has in store. It is not uncommon for the company to use this time to unveil new devices as well, and this year might even include a new AirPods model.

Over-ear AirPods in the making?

The latest AirPods offering was unveiled last fall, introduced officially as the AirPods Pro. There have been earlier rumors that Apple could be working on an all-new model of AirPods to be released soon.

That speculation is likely to be revived after Front Page Tech creator Jon Prosser leaked that Apple would announce a MacBook Pro, “Air Tags,” and over-ear headphones at the WWDC. It should be noted though that Prosser did not specifically identify the upcoming headphones as taking the AirPods branding.

Apple is less likely to make Powerbeats headphones one of the headliners at the WWDC 2020. And with the AirPods lineup being Apple’s flagship headphones brand, it is not far-fetched to expect that the over-ear headphones would be joining the AirPods family this year.

Tech fans may also recall that Prosser already reported an AirPods-labeled over-ear headphone last February. The said device was reported spotted by “multiple Target employees” listed as “Apple AirPods (X Generation)” in the retailer’s UPC scanners and inventory systems priced at $399. The same sources claimed that the product was listed with three variants that may be referring to three color options.

Multiple Target employees have started reaching out to me about this ????

Showing up in their systems and on UPC scanners is this mysterious “Apple AirPods (X Generation)” listing, priced at $399. ????

At the time, Apple was expected to hold a product launch event in March where the iPhone SE 2 (also called by many as iPhone 9) was supposed to be unveiled. But due to the rising concerns over the COVID-19 pandemic, it appears Apple silently axed the event to opt for a website refresh and press releases to announce new devices.

Over-ear AirPods with a noise-canceling feature?

Considering the indicated price of the rumored over-ear AirPods, it would not be surprising to see it with some of the AirPods Pro-exclusive features. The Pro model’s main attraction is its active noise cancellation feature that can be toned down by enabling the transparency mode.

WWDC 2020 will push through in June, but the event will be conducted through a livestream. This also means the suspected over-ear AirPods could become available within the same month.