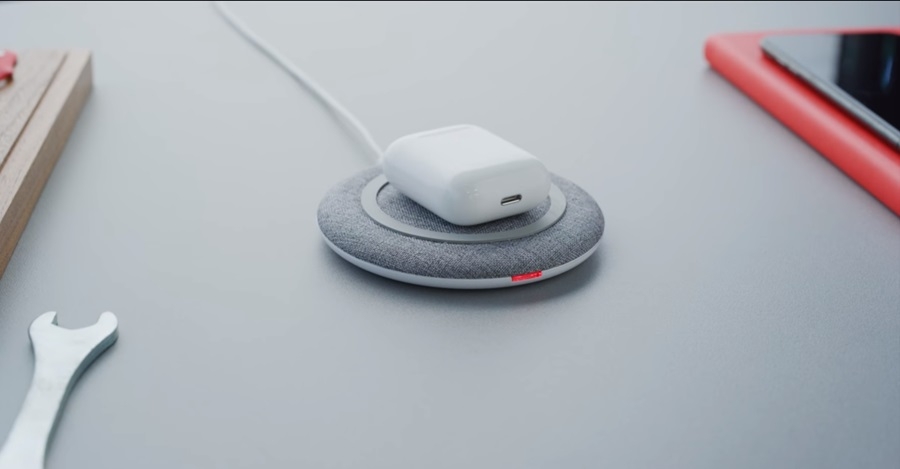 The narrative surrounding the AirPods 3 has already been ignited on the web despite its predecessor only a few months old. This isn’t surprising since there are a lot of people who have been underwhelmed by what the AirPods 2 brought on the table.

Prior to its release, the second iteration for the series was the subject of many rumors, several of which claimed that it’s going to have a water-resistant and noise cancellation feature. Those speculations have been off the mark as it appears that Apple is planning to give those features to the AirPods 3 instead.

Evidence on the noise cancellation feature was uncovered by 9to5Mac after peeking through the upcoming iOS 13.2. The system referred to something called “focus mode” that can drown out ambient sounds while providing the option to turn the supposed AirPods 3 feature on and off.

AirPods 3 will apparently have interchangeable tips

Also, the third generation wireless earphones will apparently have an adjustable tip to better suit an individual’s need. The AirPods 2 came in a one-size-fits-all design, which proved problematic for some as the build wasn’t the right fit for them. AirPods 3 could solve this by having interchangeable tips that can be adjusted based on the size of a person’s ear canal.

Renders have already proliferated on the web giving users a good clue what the next version will look like. Among those who played around with the leaked design is Michael Rieplhuber, who posted his take on Twitter. Phone Industry also submitted their own interpretation on the AirPods 3 and the design closely resembles the one Rieplhuber created.

AirPods 3 could come out this Holiday season

As for the release date, rumors would have it that the AirPods 3 might be unveiled next month, and Apple could opt to release it just in time for the Holidays. Of course, with no confirmation from the tech giant itself, it’s best to take all of these with a pinch of salt.

After all, rumors regarding upcoming devices tend to be off the mark, considering that Apple is keeping a tight lid on its upcoming products. The AirPods 2 was speculated to have a noise-canceling and water resistance feature, but that didn’t come into fruition. The AirPods 3 could see a similar outcome, especially since the evidence provided is flimsy at best.