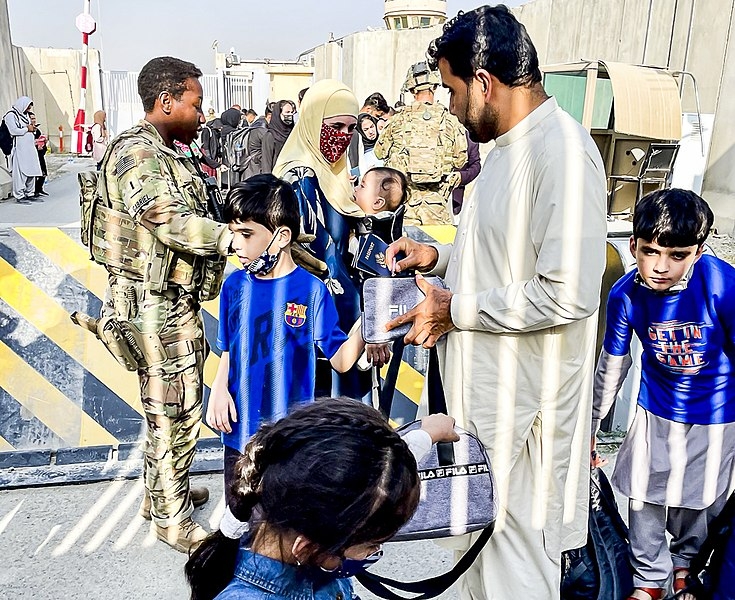 As Afghanistan faces a humanitarian crisis, the international community is scrambling to send humanitarian aid to the war-torn country. The US under President Joe Biden is set to send an extra $308 million in aid to Afghanistan.

The White House has announced this week that the US will be sending an additional $308 million in humanitarian aid to Afghanistan. The additional aid would bring the total to almost $782 million since October in aid for Afghanistan and Afghan refugees. The aid would be sent through the US Agency for International Development or USAID and to humanitarian organizations that provide shelter, healthcare, and emergency food aid among other services.

The US will also provide one million more doses of the COVID-19 vaccine through the World Health Organization’s COVAX initiative, bringing its total contribution to Afghanistan to 4.3 million doses.

This follows the UN’s humanitarian agency’s warning that Afghanistan needs almost $5 billion in humanitarian aid in 2022. $4.4 billion would be for assistance in Afghanistan, and $623 million to support Afghans who are seeking refuge beyond the country’s borders. The UN said that over half of Afghanistan’s total population is facing extreme hunger, and 5.7 million Afghans in five neighboring countries are in need of important relief.

Afghanistan faced an exacerbated economic crisis in 2021, following the withdrawal of the US and other forces from the country, and as the Taliban rapidly took control. International funding has since been suspended and billions in frozen financial assets have also been frozen.

Meanwhile, the insurgent group has announced that it is expanding its food for work program, using donated wheat to pay for thousands of workers in the public sector. The wheat, which was donated by India, is being used by the insurgent group to pay around 40,000 workers, around 10 kilograms of wheat a day, according to agriculture officials.

The officials also said that the program would be expanded nationwide. The insurgent group has already accepted the delivery of 18 tons of wheat from Pakistan with a pledge of an additional 37 tons and is in discussions with India over 55 tons more wheat.