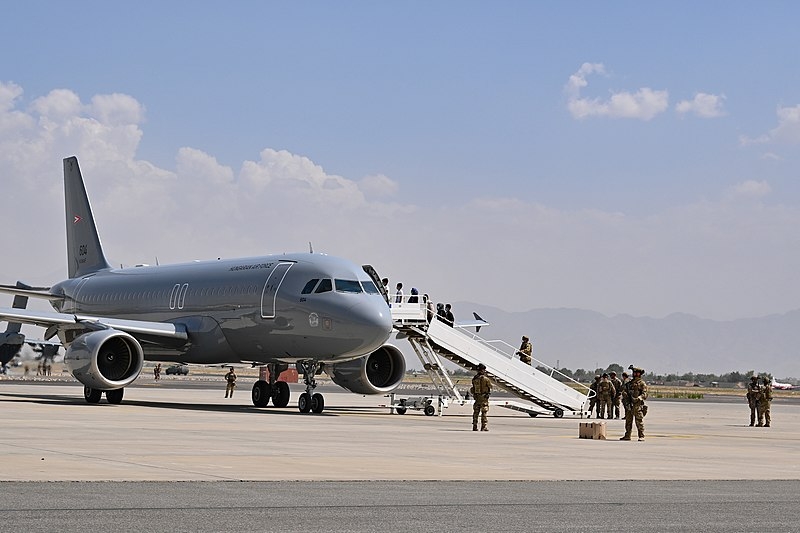 Despite no longer having any western-backed military presence in Afghanistan, evacuation efforts are still ongoing for those who want to flee the country that is now under the control of the Taliban. The International Stability Operations Association recently established its Afghanistan Working Group in an effort to share coordinated information regarding the ongoing evacuation efforts.

The ISOA has announced its Afghanistan Working Group this week. The group is for ISOA members, including corporations, NGOs, and individuals, to share information and take appropriate action regarding evacuation, resettlement, and near-term stabilization efforts in the war-torn country.

This has come several months since the US and other western powers withdrew their military presence from Afghanistan, with its western-backed government collapsing to the insurgent group.

“The main goal of the Afghanistan Working Group is to meet the immediate requirements of ISOA members,” said Afghan-American Chamber of Commerce President and CEO Jeffrey Grieco, who also chairs the group. “Meetings will cover current updates and members can recommend events for ISOA to undertake or provide critical business matchmaking with other members focused on Afghanistan programming.”

The recent topics of discussion of the Afghanistan Working Group will be the topics of two panels at the upcoming ISOA Middle East Conference in Dubai, which will take place from January 18 to 20.

Among the topics that would be discussed at the event include visa processing, evacuations, resettlement projects, humanitarian efforts, and the banking system.

Meanwhile, US Defense Secretary Lloyd Austin is set to testify before Congress in a closed hearing regarding the Afghanistan withdrawal next week. Austin, along with US Secretary of State Antony Blinken, will be testifying before the Senate Foreign Relations Committee in a secret facility on January 11.

Austin and Blinken’s hearing comes as Pentagon officials have acknowledged small gains that were made by the terrorist group al Qaeda.

Austin has maintained that the US military is capable of deterring threats from Afghanistan through surveillance and aircraft strikes. The administration of US President Joe Biden has been widely criticized over the handling of the withdrawal but has received wide support over the withdrawal as well, including from veterans who have served in Afghanistan.