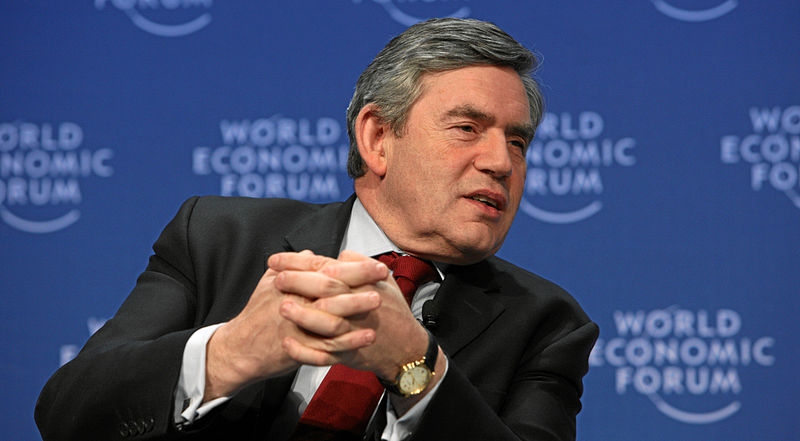 The Taliban’s takeover of Afghanistan has resulted in a reluctance by the international community to recognize the insurgent group as its new government. Former UK Prime Minister Gordon Brown has joined the many who have warned of an impending humanitarian crisis facing Afghanistan if nothing is done to avert the issue.

In a piece for The Times, Brown warned of the major humanitarian crisis that Afghanistan is facing, which has continued to worsen since the Taliban took control of the country in August. Brown also called for a support package to save Afghanistan from entering a social and economic collapse.

Brown also explained that taking action is not only based on morals but also on the west’s self-interest. The former UK prime minister noted that half the population in Afghanistan is facing or at risk for starvation, with one million children at risk of starving to death. Brown reiterated that the effects of this looming crisis would be felt throughout Europe, as thousands of Afghans would be forced to choose between starving or emigrating.

“No country in recent times is suffering from such ‘universal poverty’ in the way that Afghanistan may do,” wrote Brown.

“It is ironic that when the whole international community is pledged to achieve the sustainable development goals – to free all the world from absolute poverty this decade – almost every citizen of Afghanistan will be condemned to that dire fate,” said the former prime minister. “Instead of no absolute poverty in any country, we will have the horror of practically an entire country living in absolute poverty.”

Meanwhile, the US has appointed two female diplomats to represent Washington in Afghanistan, in an effort to further champion women’s rights in the country under the Taliban’s control. US Secretary of State Antony Blinken appointed Rina Amiri as the special representative for Afghan women, girls, and human rights. Blinken also appointed seasoned State Department official Stephenie Foster as a senior adviser for women and girls to US operations to continue to evacuate and settle Afghans at risk of retaliation from the Taliban.

The appointments follow the repeated demands of the international community that the Taliban establish a society that is inclusive to women and girls, as well as to observe human rights.