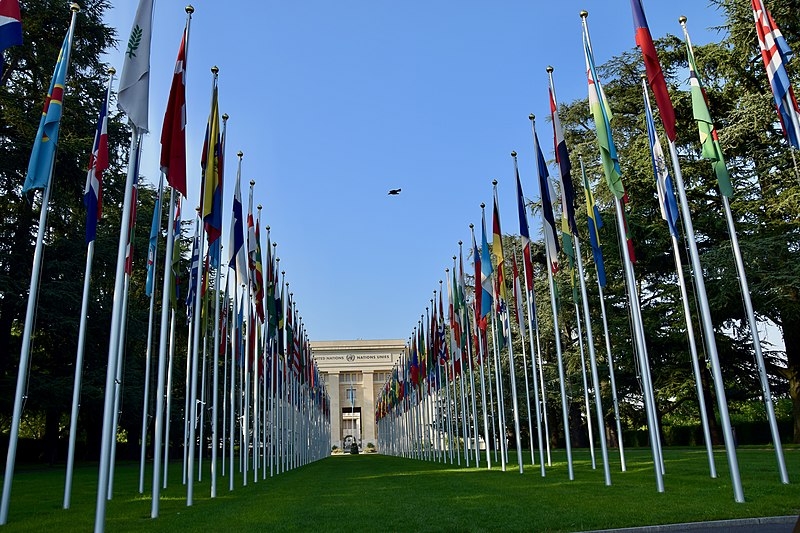 The international community is looking to address the issues that are looming over Afghanistan following the takeover of the Taliban. The United Nations recently, in an effort to address the nation’s humanitarian and economic crisis, proposed making cash payments to Afghans and their families.

Reuters reports that the UN has proposed Wednesday a program that will pay $300 million a year to Afghans and their families, including the elderly and disabled, as the country is on the verge of a worsening humanitarian and economic crisis. The organization has also pushed for a $100 million “cash for work” project that will boost employment in Afghanistan and $90 million in small business payments.

This follows the assessment by the UN Development Programme or UNDP describing Afghanistan’s socio-economic outlook as “alarming” for the next 13 months. UNDP Asia and the Pacific Regional Director Kanni Wignaraja told Reuters that this is the best way to target poverty in Afghanistan.

UNDP has predicted that poverty in Afghanistan will become almost universal by 2022. This would affect over 90 percent of the population of 39 million. The UN World Food Programme has also reported that 22.8 million people in Afghanistan are facing food insecurity.

Back in October, the UNDP set up a trust fund of a $58 million pledge from Germany to provide the much-needed cash to Afghans. The fund has received $170 million in pledges as of now. The assessment by the UNDP also bolsters the case for a cash payment program to Afghanistan. The UNDP said that it has made $100,000 in “cash for work” payments that created jobs for 2,300 people in Mazar, Kunduz, and Herat and will be expanded to other provinces.

Evacuation efforts are still being made even after the US, and other nations have withdrawn from Afghanistan in August. US Democratic Senator Richard Blumenthal has called on US President Joe Biden to appoint an “evacuation czar” to lead the US efforts in evacuating Afghans who are at risk of retaliation from the Taliban. This follows recent reports of assassinations by members of the insurgent group along with the humanitarian crisis Afghanistan is facing.

“Numerous Afghans who worked for the American government served alongside our troops, or dedicated their lives to the US mission in Afghanistan, remain in the country at significant imminent risk,” the lawmaker said in a letter addressed to Biden.