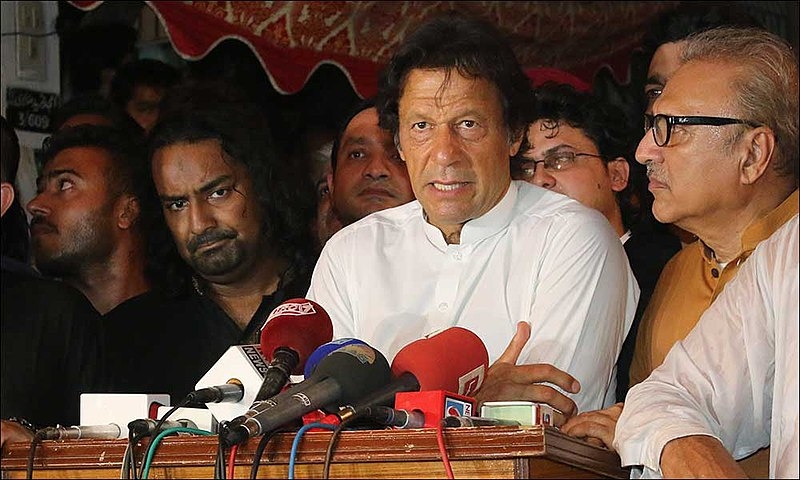 Most of the international community has yet to decide how to approach Afghanistan’s new government. The war-torn nation is facing a major economic and humanitarian crisis. As a result, Pakistan’s government has announced that it will provide $28 million in humanitarian assistance to Afghanistan.

Pakistani Prime Minister Imran Khan announced that $28 million of medical, food, and other humanitarian aid would be brought to Afghanistan. Khan has also announced that he has authorized the transport of food aid from India through Pakistan and to Afghanistan. The announcement followed a meeting by Khan with his army chief along with other high-level officials in Islamabad Monday.

“Ordered an immediate shipment of in-kind humanitarian assistance worth 5 billion Pakistani rupees which will comprise food commodities including 50,000 of wheat, emergency medical supplies, winter shelters, and other supplies,” said a statement from the meeting.

The statement also said that the Pakistani government would lower tariffs and sales tax on certain Afghan imports to Pakistan. India has also provided 50,000 metric tons of wheat as its humanitarian aid to Afghanistan, which will be allowed to pass through Pakistan as soon as arrangements are finalized between both countries. The aid from India was already offered early this month, but India’s foreign minister said that there were some challenges regarding access to Afghanistan.

Pakistan also said that it would facilitate Afghans who are seeking medical treatment in India and have been stranded since the Taliban’s takeover following the withdrawal of the US military and other forces from the country. An Afghan health official delegation is set to visit Islamabad for discussions with their Pakistani counterparts on humanitarian assistance.

The announcement of Pakistan’s pledge of sending humanitarian aid also comes as the United Nations has warned that Afghanistan’s financial system is on the verge of collapsing, according to Reuters. A UN Development Program document obtained by the outlet revealed that Afghanistan’s banks are in dire need of assistance, noting that the negative effects on the Afghans would be severe if no assistance is provided by the international community.

Foreign financial assets were frozen since the Taliban’s takeover of Afghanistan out of concern that the funds would be accessed by the insurgent group.