2019 BMW Series 1: Upcoming Model Touted to be More Agile Than its Predecessor 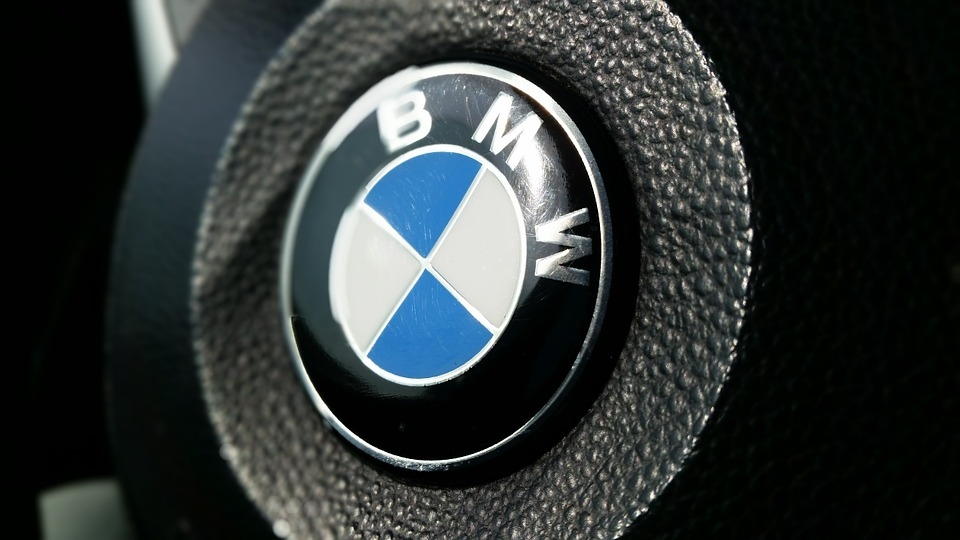 The 2019 BMW Series 1 is set to be unveiled this September but car enthusiasts will not be seeing it perform until next year. A lot of changes have been made for this upcoming version, with most of them focusing on practicality and performance.

First up is the new front-wheel drive that’s been outfitted in the 2019 BMW Series 1. This is new for the lineup as the company has always given the series with a rear-wheel drive. The reason for the change is that the German company wanted to increase its interior space, Carwow reported.

The result is that the 2019 BMW Series 1’s engine has been fitted sideways, providing extra space for the passenger, particularly on the front leg and knees. The new version will also have its boot space increase from 20 liters to 380 liters. A USB plug, optional wireless charging, and various smaller cubbies within the vehicle also add more practicality to the car, addressing the issues that the current model is facing.

While the changes seem to have produced positive results so far, it did remove the ability to slide during throttling. However, the 2019 BMW Series 1 will still be fun to drive as the company upgraded it with “cutting edge suspension setup, innovative technologies, and the integration of all driving dynamics.” Put simply, the new variant will be more agile than the current model.

Regarding its interior tech, the 2019 BMW Series 1 will have two huge displays within – a central touchscreen and a digital display that replaces standard dials. Voice and gesture commands have also been added to the vehicle, allowing drivers to easily communicate with the car.

Lastly, the 2019 BMW Series 1 will have cloud-based services that’ll aid in avoiding jammed streets and search for a parking spot before the driver arrives at a particular destination. As for the price, the new variant is reported to be priced similarly to its predecessor. For the standard model, it’s expected that it will cost around $29,000 with the high-performance versions hovering at $40,000.