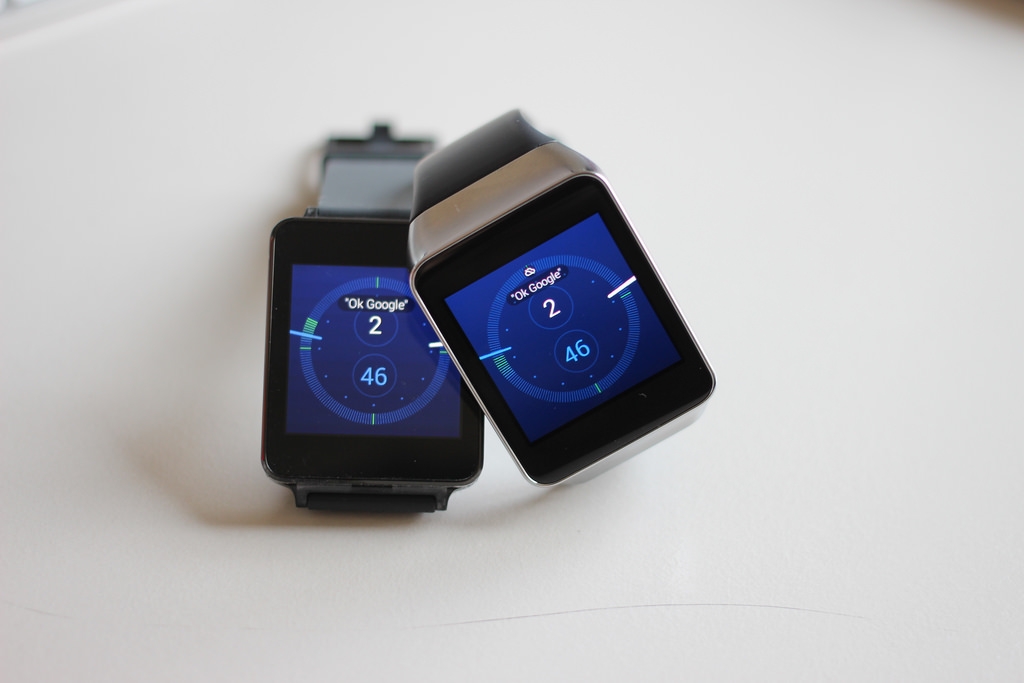 A company in China has made a smartwatch that is powered by an “Android OS,” and it is making waves despite the company’s unknown stature. The company in question is “Mobvoi” and the smartwatch they are offering now is the “Ticwatch 2,” which is actually a successor to their previous wearable device. “Mobvoi” has launched a Kickstarter campaign to raise enough money to mass produce the smartwatch, but the samples that have been sent out for reviews have been received favorably.

“Mobvoi” is a relatively unknown company in the U.S., but it has actually been instrumental in finding a workaround in terms of introducing Android wearables in China by working with Motorola. Now, the maker of the “Ticwatch” series is introducing the latest iteration of their smartwatch lineup and Cherlynn Low at Engadget is intrigued.

With the “Ticwatch 2 Sport” edition, which costs $99, Low noted how the wearable device easily attracted attention. Everything, from the clean-cut design to the 20mm replaceable band works to make the gadget eye-catching.

As for the performance, the smartwatch comes equipped with a heart rate monitor, GPS tracker, a touch interface on the side, and an “Android OS” to mention a few of its features. More than anything else, however, the wearable’s compatibility with all apps of “Android Wear” presents a huge part of the device’s appeal.

The “Ticwatch 2” was originally only available in China, The Verge reports, and it actually has its own software called “Ticwear.” The device comes with a voice-responsive assistant that runs independently from Google’s own smart assistant.

Featuring an OLED display where the backlight is always on, the “Ticwatch 2” does pretty much everything that is expected from a smartwatch, including making phone calls as long as the user’s phone is in range. The battery life of the device is also expected to last a full day, and can be charged using a magnetic pad.