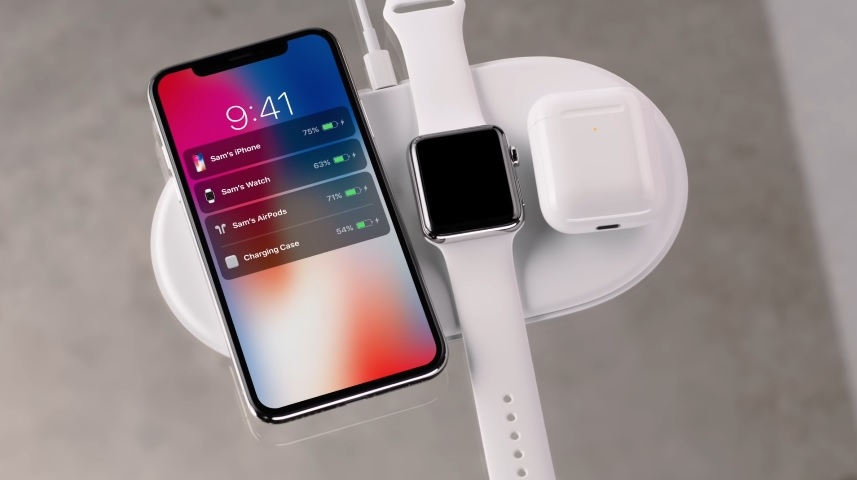 iPhone X, released in 2017, was the first smartphone from Apple with a full-screen design. | Photo credit: Apple India/YouTube screenshot

The previous months have been filled with reports about the anticipated release of iPhone SE 2. However, Apple now appears to have more plans for its more affordable smartphone lineup as iPhone SE 2 Plus is now predicted to be in the pipeline with an early 2021 release date window.

iPhone SE 2 Plus release date, specs, design: What to expect?

It has been a quiet three years for Apple’s iPhone SE brand. A successor to the 2016-released device has been in the rumor mill for quite a while before reliable industry sources have started reporting that the iPhone SE 2 is finally in the making.

The wait for iPhone SE 2 would be worth it if recent predictions by analyst Ming-Chi Kuo would come true. Kuo’s recent notes (via MacRumors) indicate that Apple is already working on a device to be called iPhone SE 2 Plus. Not much was said about its specs, but it is expected to bring the full-screen design to Apple’s more affordable smartphones.

However, iPhone SE 2 would still have Touch ID as its biometric authentication system with a scanner incorporated in the power button amid the absence of a home button. The device is also expected to have a bigger body with a display size between 5.5 to 6.1 inches.

Aside from the speculated device, Apple is also predicted to change its annual calendar of product launches. JP Morgan analysts are expecting the Cupertino, California-based tech giant to opt for a biannual iPhone release cycle. This tallies with Kuo’s predictions that iPhone SE 2 and iPhone SE 2 Plus would be released in the first half of 2020 and 2021, respectively, while Apple would maintain a late-in-the-year launch for premium smartphones.

For now, fans should look forward to the iPhone SE 2 that is highly anticipated to be released as early as the first quarter of 2020. Earlier analyses suggest that the device would enter mass production by January while an unveiling event would take place in March.

The iPhone SE 2 coming out next year would not have a full-screen design as it is rumored to have a similar appearance with the iPhone 8 series. It was the latest model to sport a home button. The upcoming device is expected to be powered by the A13 chip while maintaining a price tag below $400.