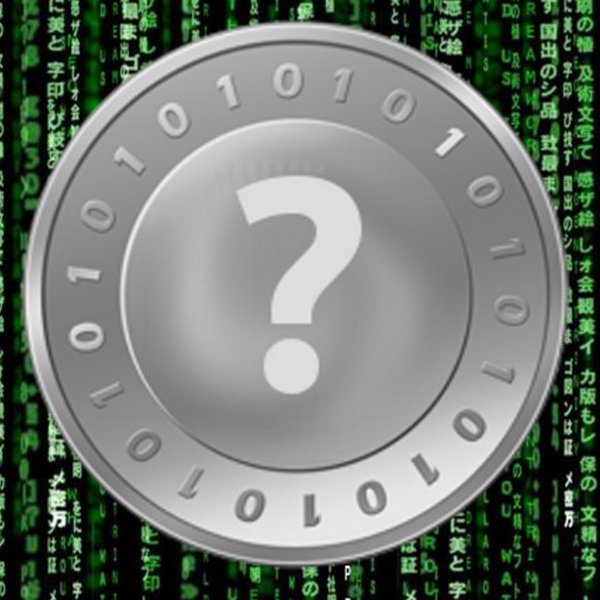 A teenager is accused of stealing more than a million dollars in cryptocurrency via a sophisticated scheme. The more surprising part is that the hacker was able to pull off the scheme, which involved sophisticated SIM-swapping and identity theft, right from the comfort of his apartment in Brooklyn.

Nineteen-year-old Yousef Selassie used nothing more than his iPhones and computers to take over the phones of more than 75 victims from 20 states claimed prosecutors, NYDailyNews reported. His operation is described as a sophisticated “SIM swapping scam” where he basically takes over his victims’ phones as well as their online identities.

According to the Manhattan District Attorney’s Office, Selassie committed the alleged crimes between January 20 and May 19, 2019, the New York Post reported. He allegedly transferred into his iPhone the phone numbers of his victims which allowed him to reset their passwords.

The move also allowed him to use the online apps used by his victims and gain access to their cryptocurrency and email accounts as well as make and receive calls using his victims' phone numbers. Meanwhile, his victims would be locked out of their devices due to the password reset.

Selassie was reportedly very particular in selecting his victims as he believed that executives in certain fields are more likely to invest in cryptocurrency compared to others. “He sought them out based on the industries they were involved in,” Assistant District Attorney James Vinocur said.

However, the $1 million worth of cryptocurrency came from just two of his victims. A large portion of the stolen digital currencies remains uncollected according to Vinocur.

Selassie was arrested in Corona, California on December 5, 2019, but pleaded not guilty 87 counts of identity theft, grand larceny, and other charges. It was revealed that the accused decided to move from New York to California after his Brooklyn apartment was searched in June.

Based on court papers, seven iPhones, a monogrammed Gucci wallet, pieces of high-end jewelry, three flash drives, a couple of laptops, and two Rolex watches were recovered during the search in his Brooklyn and California homes.

He was ordered to check in weekly with a supervised-release program. He was also asked to surrender his passport while the case is still pending.