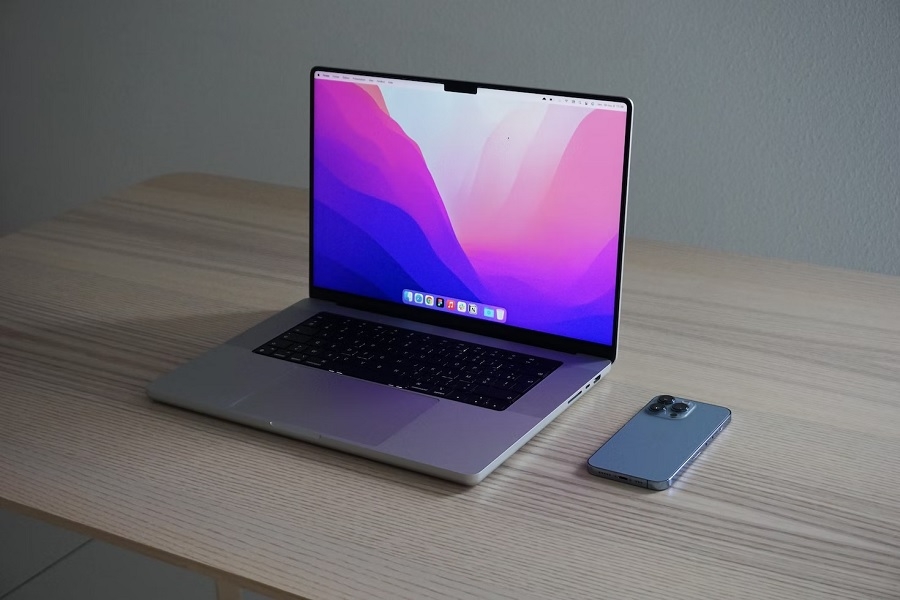 Plans for Apple’s 2023 iPhones and Mac devices are reportedly underway. The tech giant is said to be working on making these the first hardware products with chips produced with Taiwan Semiconductor Manufacturing Company’s (TSMC) upgraded 3nm process.

Apple plans to make the A17 Bionic and M3 chips the first processors in the market that uses TSMC’s N3E node, Nikkei Asia reports. The iPhone maker’s leading chip supplier announced at its tech symposium in July that it will expand its 3nm chip making tech following the release of the N3 node. N3E will be the second entry in its 3nm-class node roadmap, and it is expected to deliver performance boosts while lowering power consumption.

The race to produce the first 3nm chips this year was won by Samsung Electronics after the company started the initial production of its 3nm process in late June. TSMC’s production using its N3 node reportedly followed after a little more than a month. This means devices powered by the first 3nm chips could enter the market by next year. For the processors of the 2023 iPhones and Macs, though, Apple is reportedly eyeing N3’s successor.

TSMC announced at its tech symposium last July that it will expand its 3nm chip making process with four upcoming nodes following the N3. The N3E chip tech, which is reportedly planned for the A17 and M3 chips, is the second node in the roadmap and could enter high volume production by mid-2023.

The same report noted that Intel, like Apple, also plans to be one of the first companies to adopt TSMC’s 3nm chip tech. Nikkei Asia’s sources, however, claimed that Intel postponed its orders for this year or early 2023 to sometime in 2024.

Photo by Anthony Choren on Unsplash