iPhone 14 satellite feature is launching outside US and Canada this year and in 2023, report says 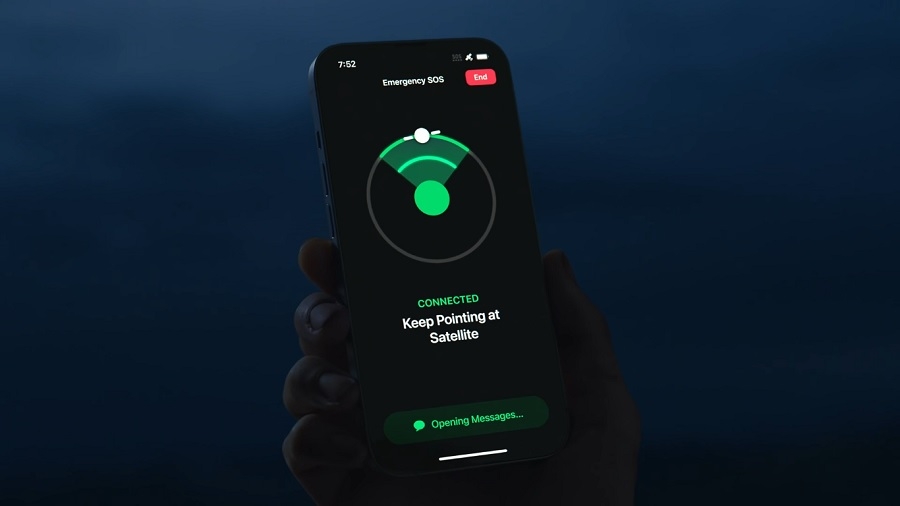 Apple will release an iOS 16 update that will bring satellite connectivity to all iPhone 14 models in the United States and Canada. But the company reportedly has plans to make the feature available to iPhone 14 users in more regions.

The tech giant confirmed all iPhone 14 models would support the long-anticipated satellite connectivity built into the device's Emergency SOS feature. Following its September event, Apple confirmed that an update carrying the satellite feature would be released sometime in November for users in the U.S. and Canada.

MacPrime reported that Apple is also planning to bring the satellite feature to iPhone 14 users in other regions this year, and it could also ship to more countries by 2023. The publication did not provide a timeline, though, or which regions are getting the feature.

Apple explained during its Sept. 7 event that the phones use custom parts to make the satellite connectivity happen without bulky antennas. "We designed and built custom components and specific software so iPhone 14 antennas can connect to satellites' unique frequencies," Ashley Williams, Apple's manager for satellite modeling and simulation, said. "That connection is only possible when the phone is pointing directly at a satellite."

The lack of a bulky form factor and antenna, however, means that there are some limits to what the iPhone 14 can do while connected to a satellite network. For one, the feature is designed to be used in emergencies only.

Williams noted that satellites have limited bandwidth, making them not ideal for standard messaging protocols. Apple created a short-text compression that reduces the size of messages over iPhone 14's satellite connection to workaround the limited bandwidth of satellites. Williams said it should take "less than 15 seconds" for SOS messages to reach emergency services.

Apple says on a support page that iPhone 14 users do not have to raise their devices in the air, but they will need a clear view of the sky to establish a satellite connection. The company also notes that it might take more than a minute to send a message when the user is under a tree with light to medium foliage.

iPhone 14 users in the U.S. and Canada will be able to use the satellite feature for free for the first two years. Apple has yet to discuss pricing plans beyond that period.