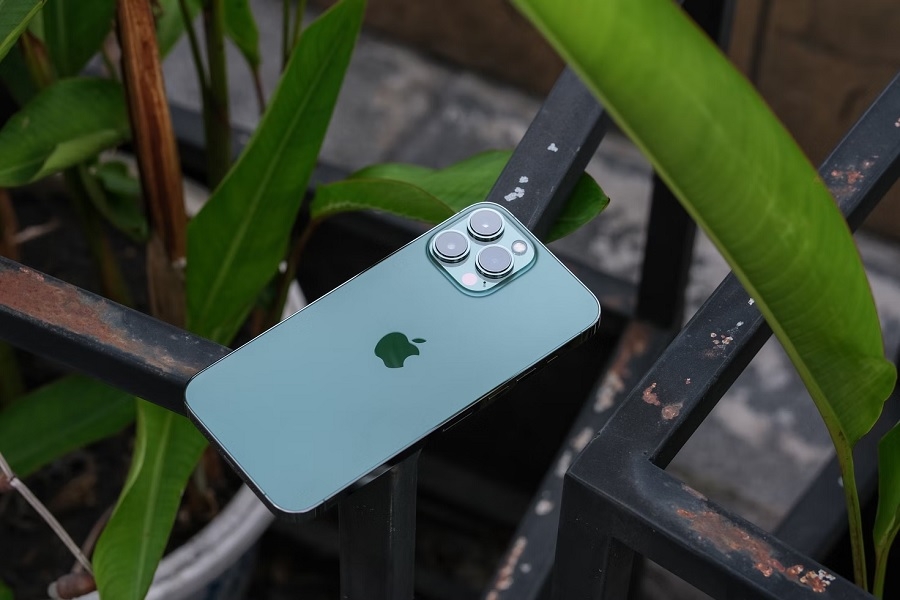 Apple is not expected to confirm details about the iPhone 14 series until its launch. However, there have been various reports from multiple sources that claim the next Pro models will sport notable design changes. An alleged Apple Pay advertisement leaked online this week with an animation that shows the rumored redesign.

A couple of Apple Pay ads were uploaded on the YouTube channel Apple Archive Thai, which shows the basics of how Apple's mobile payment and digital wallet services work. But the most interesting aspect of these videos is that they feature animations of an iPhone with a hole-and-pill cutout instead of the usual display notch. This corresponds with the widely rumored redesign for the upcoming iPhone 14 Pro models this year.

It should be noted, though, that the said YouTube channel is not officially managed by Apple. There is also no way of knowing yet whether these videos were actually leaked from Apple or if they were just concept videos created by fans. However, several reports believe that the ads are most likely accurate, noting that the animations and music used were somewhat similar to previous Apple product trailers. Still, it is best to take these video ads with a grain of salt.

As mentioned, though, several renowned analysts and leakers have agreed that Apple is changing how it will place the Face ID component and selfie camera on the iPhone 14 Pro and iPhone 14 Pro Max. They expect the tech giant to let go of the notch and replace it with a hole-punch cutout, which would be a first for the smartphone brand. On the other hand, the two standard iPhone 14 models are still anticipated to sport the notch.

There are still a few months left before Apple fans can get confirmation on the rumored design changes, as the tech giant is not expected to unveil the iPhone 14 lineup until fall. But there were recent reports that the production of some of the iPhone 14 models could be delayed and may result in later or limited availability.

However, well-known analyst Ming-Chi Kuo reported that Apple has not changed its shipping plan for the iPhone 14 series since the start of COVID-19 lockdowns in Shanghai. "iPhone 14 Max is running behind, but it's still under control currently, and suppliers can work overtime to catch up with the schedule," Kuo said. "I believe iPhone 14's challenges will come from the demand side instead of the supply side."