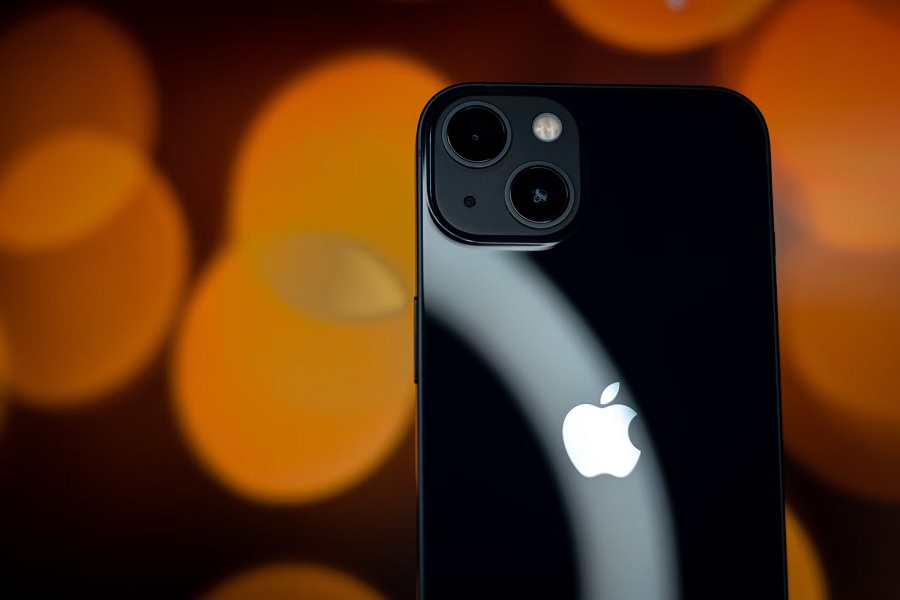 Apple is expected to maintain its annual schedule of events this year, including the launch of the iPhone 14 series. While the tech giant is very likely to announce its new range of smartphones, a new report claims to have more specific details on when they will be unveiled.

The report comes from iDropNews, claiming that Apple has tentative plans for the 37th week of the year. That falls from Sept. 12 to 18. Since Apple’s major events almost always happen on a Tuesday, the leak suggests that the iPhone 14 series would be announced on Sept. 13, placing it almost exactly a year since the company launched the iPhone 13 lineup.

It would not be surprising for Apple to hold a product launch event in September. But fans of the brand might appreciate a little more insight into when they can expect to see the iPhone 14 models. With the rumored event date still a few months away, though, it is best to take the report with a grain of salt.

Meanwhile, the publication noted that Apple has yet to finalize whether it will return to an in-person event for the iPhone 14 announcement this year. Apple has never had a live event with a full audience since 2020 due to the COVID-19 pandemic.

The report speculates Apple could go back to the old event format before the pandemic. But with the COVID-19 cases picking up over the past few weeks, it is still hard to tell at this point if Apple would ditch the new-normal virtual event style.

Display analyst Ross Young recently reported that the exact screen sizes of the iPhone 14 Pro and iPhone 14 Pro Max will slightly change from 6.06 inches to 6.12 inches and 6.68 inches to 6.69 inches, respectively. These changes are said to be caused by the new “pill + hole” cutouts for the front camera and Face ID on the Pro models.

Photo by Nilay Patel on Unsplash