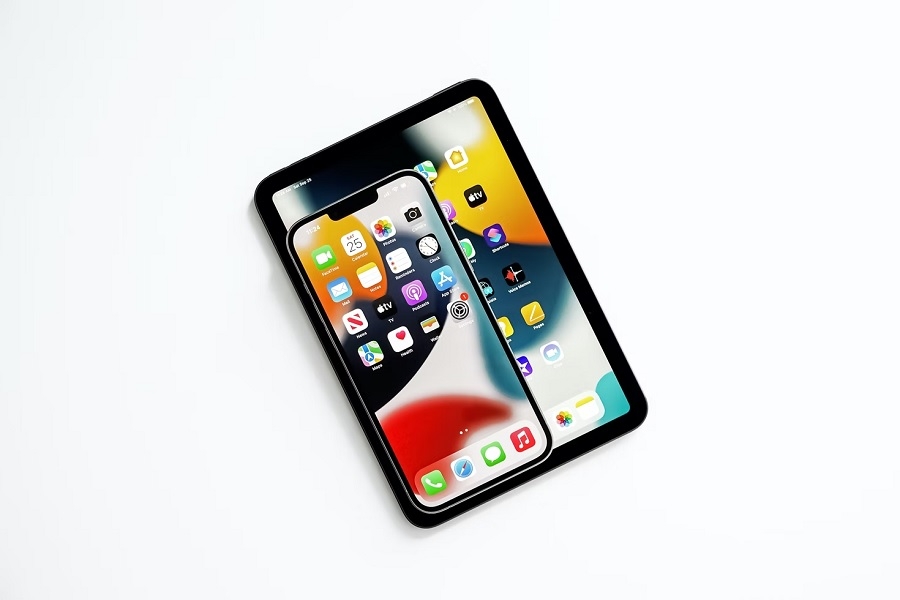 Electronic components producer BOE may still have a chance at securing orders from Apple for iPhone 14 OLED panels. The iPhone maker is reportedly going to evaluate OLED panels from BOE before deciding if it will let the manufacturer supply panels for its next-generation smartphone.

Apple will be evaluating BOE OLED panels designed for iPhone 14 units this week, The Elec reports. BOE is said to be hoping to secure orders from Apple sometime this month, which would allow the Beijing-based manufacturer to start OLED panel mass production in July or August.

Aside from evaluating OLED panels for iPhone 14, the same report noted that Apple had given BOE the green light to resume the production of iPhone 13 panels. This comes about a month after the same publication reported that BOE halted iPhone 13 panel production last month after Apple found that it changed certain aspects of the OLED display design without the iPhone maker’s approval.

BOE reportedly tweaked the circuit width of the iPhone 13 OLED panel’s thin-film transistors (TFT) earlier this year. The issue has reportedly led to BOE sending a C-level executive to Apple’s headquarters in Cupertino, California in May to explain why it arbitrarily altered the iPhone 13 OLED panel’s design. The same report said the manufacturer opted to change the circuit width to increase its yield for the OLED panels.

As BOE awaits Apple’s decision, other suppliers are rumored to start mass production for iPhone 14 OLED panels by the end of June, including Samsung Display and LG Display. If BOE secures panel orders from Apple, The Elec added that the manufacturer would be starting a few weeks behind the South Korean suppliers.

However, BOE is expected to get only “around 5 million units at most” following the recent iPhone 13 display manufacturing issue. It is worth noting that, in The Elec’s report last month, Apple was supposed to order around 30 million OLED panels from BOE.