AirPods Pro 2 will be produced in Vietnam amid reports Apple wants to increase production outside China, analyst says 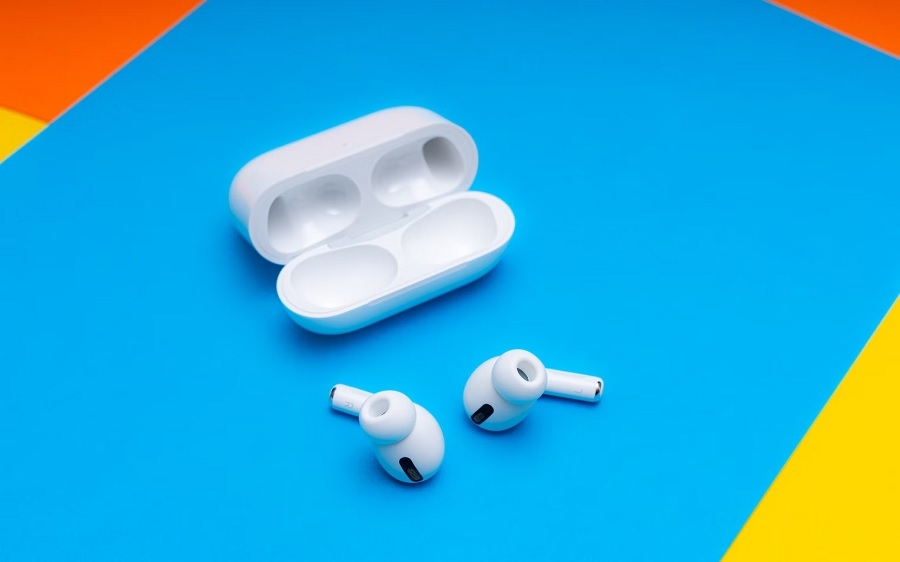 Apple's long-awaited premium true wireless earbuds, AirPods Pro 2, are expected to enter production later this year. However, it is reportedly moving to Vietnam as the iPhone maker is said to be planning to diversify its production sites outside China.

The report comes from TF International Securities analyst Ming-Chi Kuo, who said in a series of tweets on Tuesday that the AirPods Pro 2 mass production will start sometime in the second half of 2022. Moving the production to Vietnam is said to be one "successful case" of Apple's plan to produce key products in other countries.

(1/4)
1. AirPods Pro 2 will enter mass production in Vietnam in 2H22, a successful case of mass production of Apple's major products outside China.https://t.co/siWe9HItrd @WSJ

Kuo released his insights following a Wall Street Journal report that said Apple is looking to increase production outside China. The same report noted that India could be deemed as "the next China" in terms of Apple production due to its population size and low production costs. However, both the article and Kuo said that it would be easier for Apple's Chinese suppliers to set up new sites in Vietnam and other Southeast Asian territories for geopolitical reasons.

WSJ also noted that Luxshare previously shared the concerns of unnamed clients about production issues due to restrictions caused by the COVID-19 pandemic. Without naming any partners, Luxshare said these clients have asked manufacturers to perform the new product introduction (NPI) outside China.

NPI is a stage in production where manufacturers like Luxshare create a clear manufacturing plan based on product prototypes and concepts from its partners like Apple. While the AirPods Pro 2 production is expected to happen in Vietnam later this year, Kuo said the product's NPI is still in China.

A recent prediction from Kuo said Apple's transition to USB-C from Lightning ports for the iPhone could happen as soon as next year. The analyst also said the change could be implemented for Apple accessories like AirPods, and Kuo said he expects Apple to retain the Lightning port on the AirPods Pro 2. The true wireless earbuds are also expected to launch in the second half of this year.