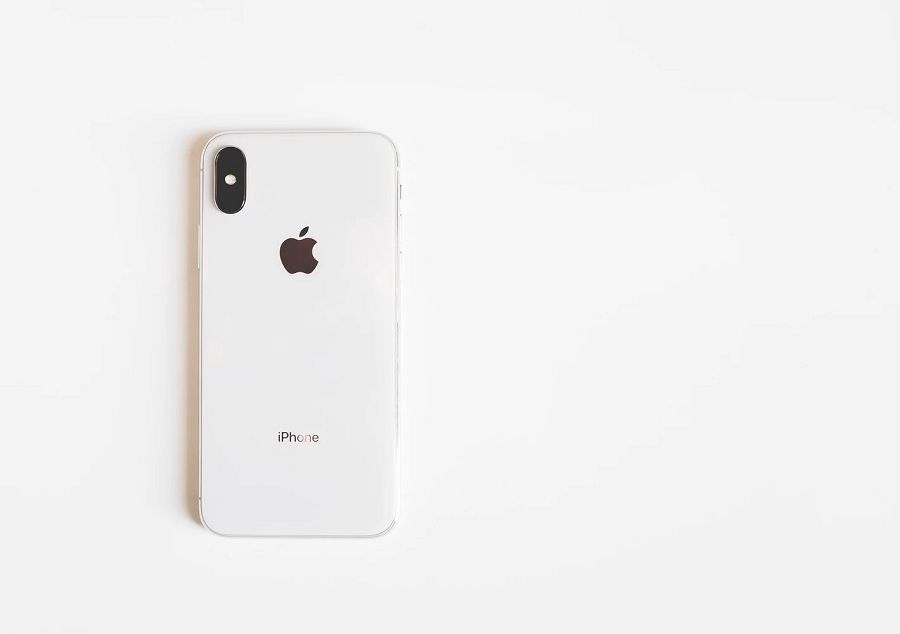 While more reports point to Apple’s ongoing development of a so-called iPhone Fold, tech fans should not expect an official announcement with a release window anytime soon. On the bright side, Apple is reportedly continuing its tests and hopes to develop a true folding glass screen.

First, it should be noted that the name “iPhone Fold” is not official. However, it has been the common moniker the rumor mill has assigned for Apple’s unannounced foldable smartphone, especially with more pointing at its active development.

A recent article from Bloomberg’s Mark Gurman added to the reports that Apple is internally testing a prototype for the iPhone Fold. However, it was emphasized that what Apple currently has is just a prototype of the display, and the development has yet to move forward on other parts of the device.

The tech giant has purportedly discussed other aspects of the potential foldable smartphone, including screen sizes. One of the rumored ideas is a design that unfolds to a 6.7” display, the same screen size as iPhone 12 Pro Max. It also appears that Apple prefers a design where the hinges are not visible for the iPhone Fold, much like Samsung’s Galaxy Flip and Galaxy Z Fold. Other folding devices like the Microsoft Surface Duo feature two screens that unfold and are connected by hinges.

Every credible source that has provided information about the status of the iPhone Fold has clarified that Apple has yet to finalize most parts of the device and a development timeline. Simply put, this is not Apple’s priority at this point, and this should give tech fans a clearer picture that the iPhone Fold launch is likely still years away from happening. There is also the possibility for the project to be ultimately canceled.

Apple wants to use a more durable folding glass display

Apple is still coming up with innovative ideas for the iPhone Fold, even though it appears the company is taking its time developing the device. Leaker Jon Prosser reported that Apple is looking into the possibility of coming up with a “chemically strengthened ceramic shield folding glass.”

Based on how the component is described, it appears that the goal is to develop a folding screen that is entirely made of glass and will not need an extra layer of plastic for durability. This is an interesting undertaking simply because glass naturally break when bent. It does not seem like Apple has made significant progress on this aspect yet, but glass display makers have previously stated it is not impossible.

Featured photo by NeONBRAND on Unsplash