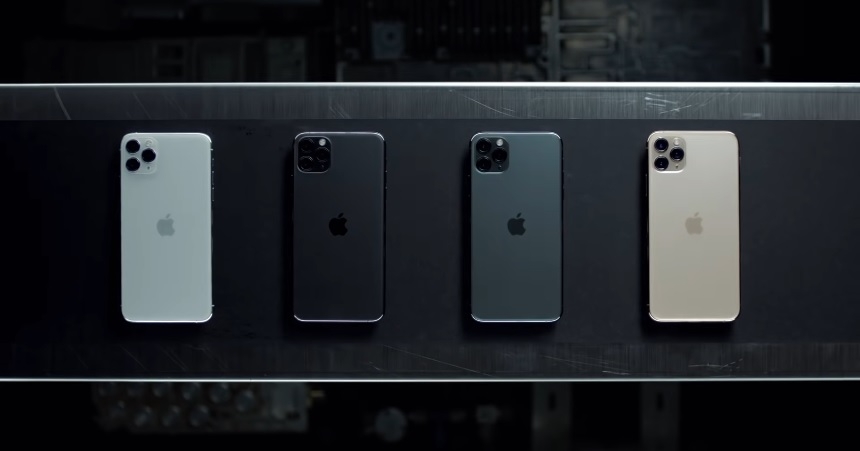 Apple is doing a good job keeping all official information hidden at this point. However, creative Apple fans have already come up with their own designs of how the upcoming device would look like. Some concept images are bolder than others, such as the one suggesting iPhone 12’s selfie camera could be in a motorized component as Apple removes the display notch.

The iPhone maker may not be the first company to launch smartphones with very thin bezels, but Apple is arguable what made display notches a more desirable design feature. But if a recently released iPhone 12 concept image is to be believed, Apple could say goodbye to the display notch that it made popular since the iPhone X launch.

YouTube content creator Ben Geskin uploaded a video that could be mistaken as an official iPhone trailer because of the way the video’s title is composed. But note that it only shows a concept image of the iPhone 12. However, it is making headlines because of its intrepid design suggestions.

The iPhone 12 concept renders show no display notch or even a hole punch for the selfie camera floating the idea of a motorized selfie camera on the iPhone 12. The dual-camera system on the rear also shows no camera bumps making it another daring concept since Apple is known to love an embossed camera on the back of an iPhone.

As mentioned, the image shown in the video is more like a concept than it is a supposed information leak. It should also be noted that Apple has been rumored to apply design changes on iPhone 12, but more reports suggest the display notch is going to stay.

iPhone 12 release date: When to expect its unveiling

Apple is a force of habit when it comes to scheduling events to unveil its newest hardware and software products. This explains why the release date of the iPhone 12 is the easiest aspect to determine.

With that, the series of new iPhones are widely expected to be announced in September 2020 with a retail release date a few days or weeks later. But there is always that very small chance for Apple to switch things up until official announcements are made.