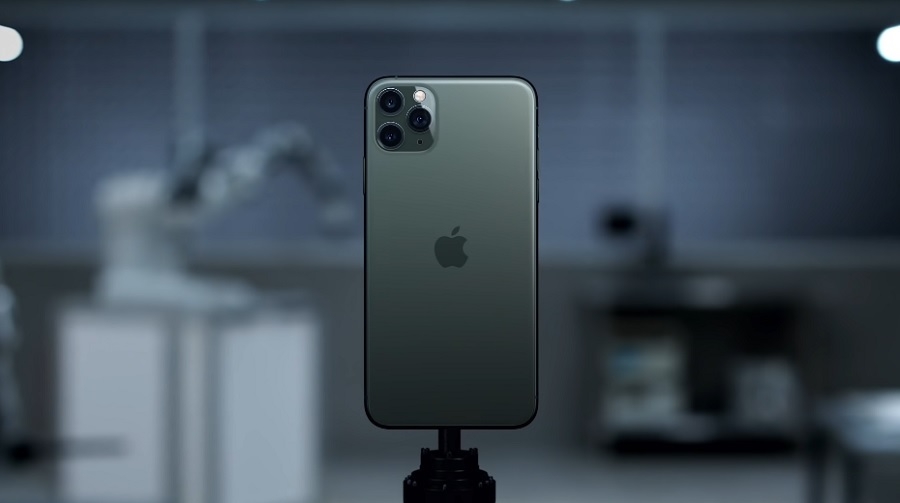 Every year, major tech companies are expected to refresh its flagship product lineups. It has also been customary for them to announce major specs and features upgrades since these are necessary to entice the public to keep buying their new items. The same principle applies to iPhone 12.

However, introducing better specs also usually means that the price tag will be higher than the preceding devices. The good news for iPhone 12 is that Apple is not expected to increase its price drastically.

iPhone 12 price: How much cost increase compared to iPhone 11 should be expected

One of the highly anticipated features to be introduced on the iPhone 12 is the addition of 5G connectivity. This will require Apple to use new components to support the upgrade. Previous reports have it that the next iPhone series could sport an all-new metal bodywork that is also necessary for the 5G feature to work well. This design change has since stirred speculations of a drastic price increase.

However, analyst Ming-Chi Kuo noted recently (via MacRumors) that while iPhone 12 will be priced higher than the iPhone 11 lineup, the changes should not be very significant. Kuo predicts that the market price could only move up by $30 to $100.

Kuo also suggested that Apple might skip paying the non-recurring engineering fees to its supply chain. The same report explains that it is payment for the supplier’s services on researching and developing new components. To somehow alleviate the price hike of the iPhone 12 series, Apple is anticipated to do these activities using its resources.

Apple has released three new smartphones each year since 2018, but earlier reports suggest that the company would expand the iPhone 12 lineup by adding a fourth device. All upcoming smartphones are expected to support 5G network and sport OLED displays.

The company has yet to recognize the development of iPhone 12 officially. But the amount of reports from reliable sources like Kuo is already overwhelming even before the year ends. It is then safe to assume that Apple is on track to keep its annual schedule of iPhone announcements. In which case, there is a huge chance for the iPhone 12 devices to be unveiled in fall 2020, specifically sometime in September.