iPhone SE2 will have the A13 chip; Will start at $399, Apple leaker Ming-Chi Kuo claims 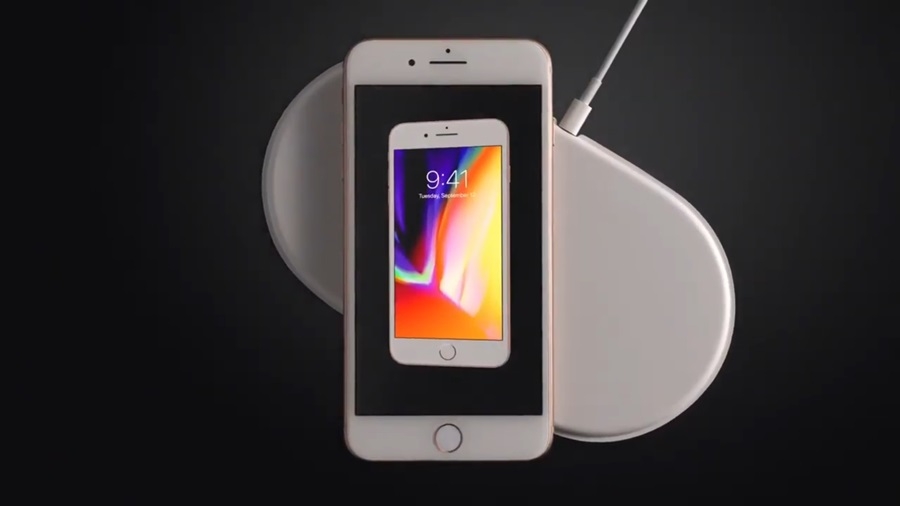 The iPhone SE2 is coming out next year, but leaks about the device have already proliferated on the web. The latest of which comes from TF Security and Apple analyst Ming-Chi Kuo.

Kuo previously said that the iPhone SE2 will be hitting the shelves on March 2020. Now, the reliable leaker is saying that the smartphone will be priced at $399.

It appears that the iPhone SE2 is Apple’s attempt at taking a chunk out of the midrange market, something that has eluded the Cupertino-based company for years. So what can we expect from this upcoming device?

Well, the leaks are claiming that the iPhone SE2 will come with a 64GB or 128GB of storage; it has a 3GB RAM, and it’ll have the new A13 chip similar to what’s been outfitted on the iPhone 11. The design will reportedly mirror that of the iPhone 8, essentially making this entry the iPhone 8S.

The iPhone 8 is currently priced at $449 and has a 1GB RAM advantage over the iPhone SE2. But given that the latter is $50 cheaper and is sporting the latest A13 chip, then there’s no denying that it’ll be more attractive for those looking to upgrade from their iPhone 6, CNET reported.

iPhone SE2 will not be affected by the Checkm8 exploit

It’s also important to note that the A13 chip isn’t affected by the widely encompassing exploit that is based on the Checkm8 build. To briefly explain, Checkm8 is an exploit that can provide the means to create a permanent jailbreak process that will affect devices with A5 chip to A11 chip. With the iPhone SE2 sporting the new A13, Apple is trying to get ahead of security researchers who are intent at liberating the company’s products.

Also, the iPhone SE2 will be able to take advantage of the new iOS 13. At the moment, only the iPhone 6S and above can benefit from the system. And while the iOS 13 saw a messy launch with bugs still persisting as of this writing, the tech giant could solve all these issues come March. At least, that’s what the company is aiming for anyway. As 2019 marches toward its end cycle, expect to hear more leaks about this mid-range entry in the coming months.