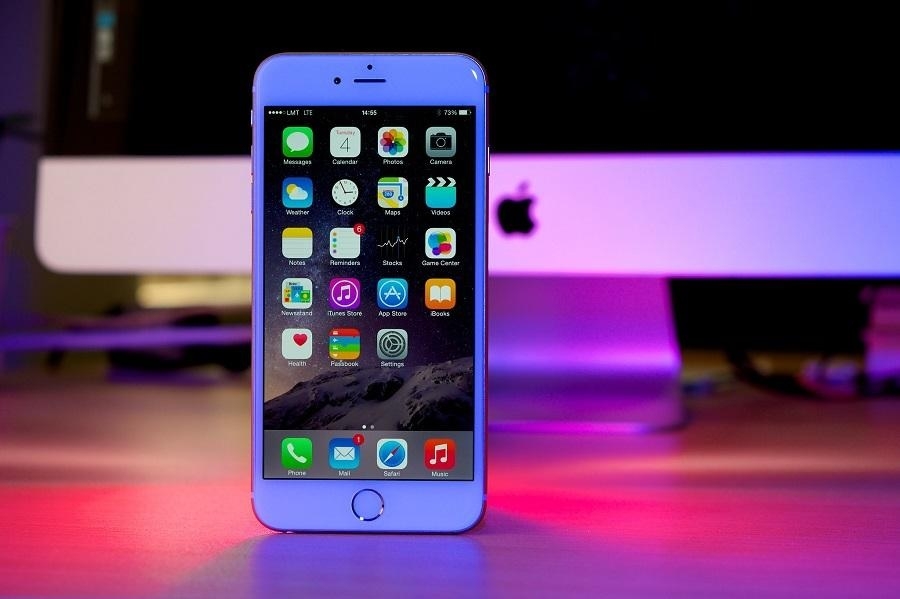 iPhone 6 Plus | Photo by Kārlis Dambrāns (dambrans.lv) licensed under CC BY 2.0 via Flickr.com

Whether or not Apple went all-out with its iPhone 11 series is still a debatable topic, and one aspect that makes it so is the absence of 5G support. Now, when looking forward to what iPhone 12 could offer, the upgrade to mobile connectivity is on top of the list.

For the past couple of years, 5G network has been one of the most discussed topics in the tech industry as major telcos around the world have started introducing it to their subscribers. But it is safe to say that 5G is still not as widely available as 4G is today. However, the predictions are this would greatly change in 2020 -- the year when iPhone 12 is rumored to arrive.

Apple obviously does not have control over the accessibility of 5G in the United States and other regions, so it is not too shocking that no iPhone supports this network yet. But, as Forbes pointed out, if 5G would be more widespread next year, it is something Apple might seriously consider in developing iPhone 12.

Having 5G support on mobile devices is not something that can be done through an OTA update because it requires a certain hardware component. This means that if Apple does not want to be left out as 5G takes off, they might want to introduce an iPhone 12 that supports the more advanced mobile network.

Another widely rumored aspect of the iPhone 12 is its design. The edge-to-edge display with a wide notch has been in the market for three years now, so 2020 might be the time for Apple to offer something new. This explains why concept designs for the iPhone 12 have been circulating online. Some changes are expected, such as a smaller notch and more round edges.

If Apple would skip on introducing an S-branded version of the iPhone 11 series, iPhone 12 is most likely the name to be given to new iPhones next year. The company will probably maintain a release date window in the fall season.