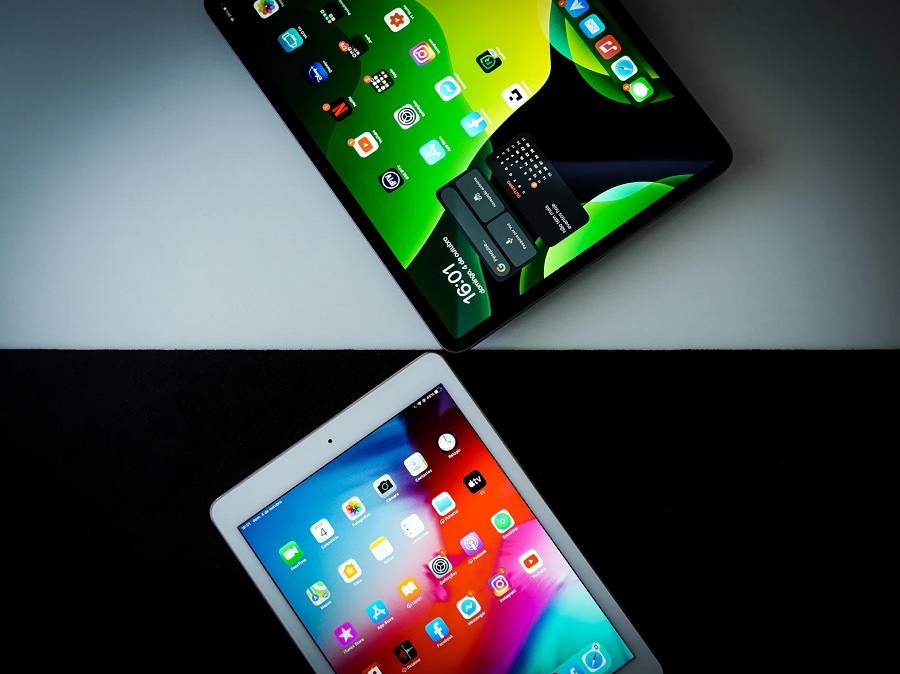 A new report adds to a pile of claims that Apple is going in a different direction when it comes to upgrading the next iPad Air display. Instead of using mini-LED, the tech giant is said to be aiming to launch its first OLED-equipped tablet next year.

The Elec reports that Apple is launching more tablets with OLED displays in the next two years. The first iPad with an OLED panel is expected to be a 10.86-inch iPad that could enter the market in 2022. The article does not specifically identify what type of iPads were mentioned in the report, but the 10.86-inch screen size suggests it is referring to the fifth generation of iPad Air.

This is a slight change from the iPad Air 4 screen size, which is currently advertised at 10.9 inches. But with that scant difference, it is unlikely going to be noticeable. The report also hints at an iPad Air refresh is unlikely in the coming months.

The OLED display adoption should be the highlight of the fifth-generation iPad Air. The latest model, which was launched last September, features a Liquid Retina LCD that supports True Tone technology and P3 wide color.

The same report also mentioned that the iPad Air 2022 model will use a rigid OLED panel. The Elec also mentioned the use of low-temperature polycrystalline silicon (LTPS) thin-film transistor (TFT). These components are also used on the iPhone 12 series. Meanwhile, there is no mention if the OLED adoption would also cater to an increased refresh rate on the upcoming iPad Air from the currently available 60Hz refresh rate.

Apple is not expected to confirm these reports until the official announcement of the iPad Air 5. However, it is worth noting that this is not the first time that an OLED-equipped iPad has been reported. Last March, an investor note from analyst Ming-Chi Kuo has also stated that iPad with OLED panels are likely to be released in 2022. Kuo’s sources also suggested that the OLED adoption would be limited to the iPad Air, while Apple is expected to retain the mini-LED on the higher-end iPad Pro.

Photo by Miguel Tomás on Unsplash