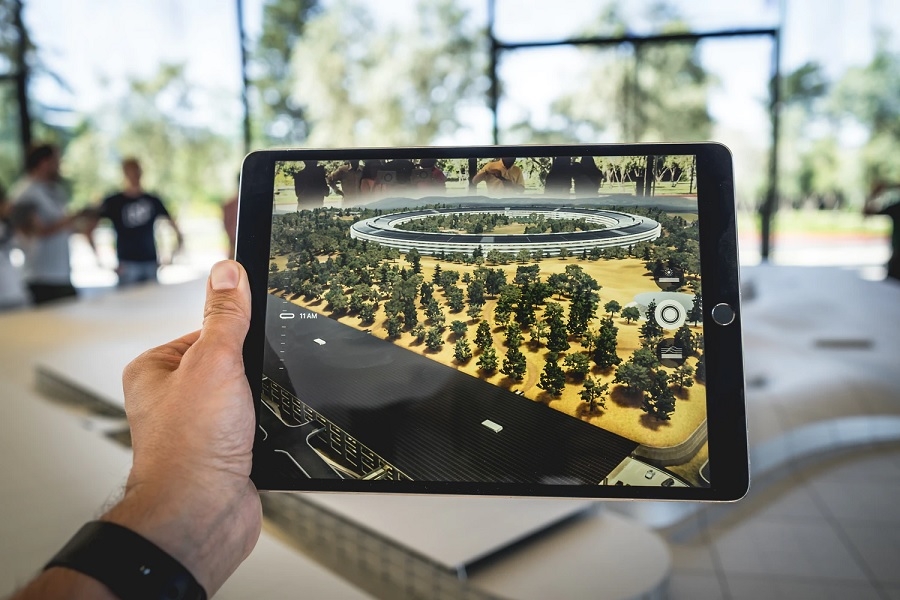 Apple is expected to introduce some refreshed tablets this fall, and one of them could be the ninth generation of the entry-level iPad. The device recently rumored to sport a slightly changed form factor with a more powerful chipset, and the tech giant is anticipated to market it towards students in time for the start of a new academic year.

Last year, a new entry-level iPad was introduced along with the redesigned iPad Air. The former launched with the A12 Bionic, which was still considered an upgrade even though the chipset had been two years old at the time. Now, it appears that Apple is no longer waiting to update the iPad line.

Bloomberg’s Mark Gurman (via MacRumors) reported that the iPad 9 is slated to launch in time for the beginning of classes this fall. The tablet, which is expected to cater more to students’ school needs, is reportedly being upgraded with the A13 chip. It was the same SoC used on the iPhone 11 series and the 2020 iPhone SE. Considering that the upcoming tablet is designed for students, that means the A13 should pack enough power to meet the demands of most of their schoolwork.

The iPad 9 is also expected to sport a thinner form factor. The report did not mention specific measurements. But it should be noted that the latest iPad comes with 250.6mm x 174.1mm x 7.5mm dimensions.

Apple is unlikely to implement major redesigns for the iPad 9, though. That means the physical home button and thicker bezels are here to stay for the upcoming tablet. It also suggests that the device will rely on Touch ID for its biometric security feature. With that, the next entry-level Apple tablet could also maintain a 10.2-inch screen size.

These reported specs and design elements for the iPad 9 are quite the contrary of what is expected from the iPhone mini 6. The latter has been rumored to receive significant changes in the design by adopting the no-home-button layout and thinner bezels resulting in its slightly bigger display that reportedly measures 8.3 inches. The iPad 9 and iPad mini 6 could be part of Apple’s anticipated fall launch events this year.

Photo by Patrick Schneider on Unsplash