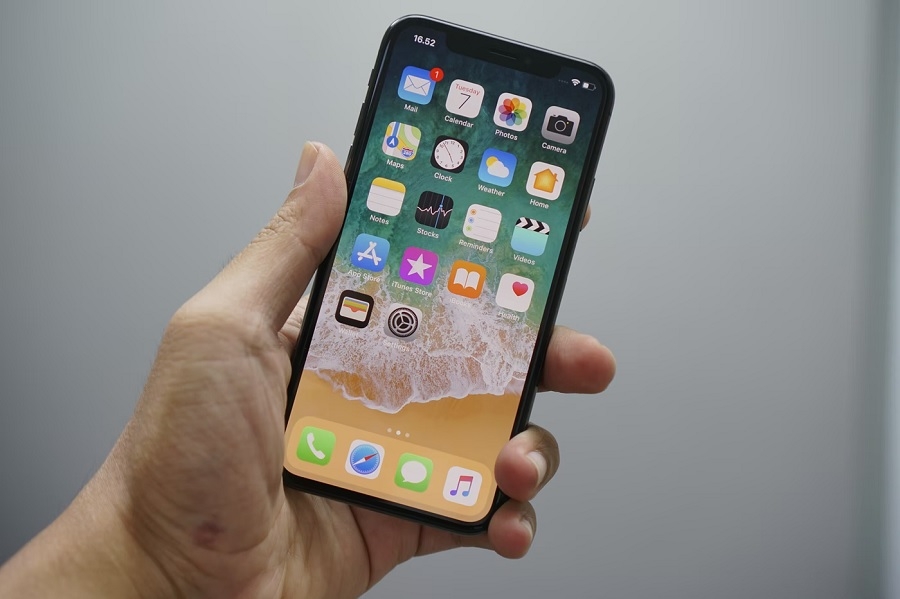 Apple has launched several devices at an event earlier this week. It was then not surprising that part of the program was the announcement of the iOS 15 release date. Now, the reported full release notes of the operating system upgrade are available letting Apple fans know what to expect once the update goes live next week.

iOS 15 features to expect next week

The iOS 15 full release notes reported by iClarified indicate some of the notifications updates will be available at launch. Users will be able to mute alerts directly from apps and messages to lessen the distractions throughout the day. As announced last June, the update will also introduce a notifications summary that will be displayed at certain times of the day, depending on the schedule iOS users set.

Messages are also getting a few changes on day one. With iOS 15, a new feature called Shared with You will be available so users can easily view from a separate section the files and links that were sent to them. There will be an additional 40 outfits and three new colors for Memoji customization.

The Focus feature is also listed in the reported iOS 15 release notes. Upon release of the update, users will be able to filter the notifications that will alert them based on their activities at certain times of the day. The automatic reply system that tells contacts when an iOS user does not want to be notified is also going live on day one.

Crucial updates for Maps are expected to be released next week as well. With iOS 15, some city maps will be much more detailed and will include information on elevations, landmarks, crosswalks, buildings, and even trees.

Browsing with Safari should feel more organized with the introduction of Tab Groups. Apple is letting iOS users customize their Safari home page with background images and new sections, such as the Shared with You and Siri Suggestions.

iOS 15 release date and how to install the update

iOS 15 and other Apple operating system updates will start to roll out on Monday, Sept. 20. That means people with compatible devices worldwide should start receiving a software update notification from that date.

Since it will be a full, public version of the OS upgrade, there will be no extra steps needed to install it. iOS users can wait for the notification or manually check through Settings > General > Software Updates. Once it is available, make sure the device has enough battery left before. Then, iOS users can press the “Download and Install” or “Install” button to initiate the update.

Photo by Bagus Hernawan on Unsplash