Apple iPhone 13 event: Where and when to watch ‘California streaming’ live 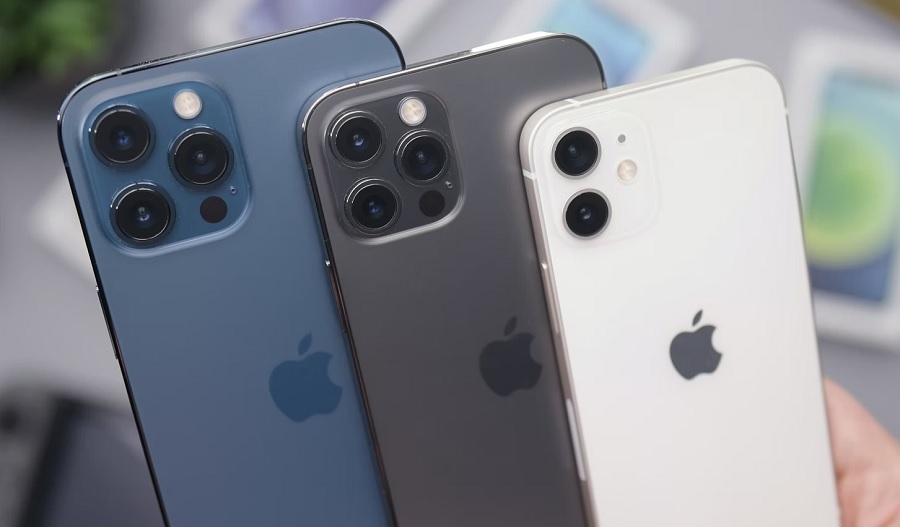 Apple’s first event this fall is called “California streaming” and it is almost here. While the tech giant still opted for a showcase without a live audience, Apple fans worldwide will be able to watch the iPhone 13 series unveiled simultaneously through the event’s live broadcast.

‘California streaming’: Where to watch live

The “California streaming” or commonly referred to as the iPhone 13 event, was first announced last week.

One of the easiest ways to watch the Apple event this week is through the company’s official YouTube channel. The embedded video below is a placeholder for the “California streaming” presentation, where the live stream should be available once it is live.

The awaited iPhone 13 event will take place on Tuesday, Sept. 14, at 10 a.m. PDT. On YouTube, there is a “Set reminder” button that Apple fans can click to receive a notification once the event is about to start. Apple will also provide a live stream through its official events page and on the Apple TV app.

While Apple has held an iPhone showcase every year, this week’s affair is a little more anticipated. Last year, at the height of the COVID-19 pandemic, Apple slightly changed its fall announcements schedule that led to a tad delayed launch of the 2020 iPhone.

This year, however, the tech giant is highly anticipated to bring back the unveiling of new iPhones to its usual place, an event in September. So while Apple has yet to name any product to be announced this week, the iPhone 13 series is a very likely candidate as the star of the event.

Aside from the iPhone 13, there are other devices rumored to be announced at the event on Tuesday. Despite claims that Apple has recently faced production issues with the redesigned Apple Watch Series 7, the latest reports suggest it is ready to be part of the “California steaming” program this week. The AirPods 3 announcement has been a long time coming, and recent reports are saying it is also going to (finally) launch on Tuesday.

Apple event titles usually have meanings related to the products to be announced. Having “California” in the event name makes sense since the launch will be streamed from Apple Park, where the company is also headquartered, in Cupertino, California. But the significance of “streaming” in relation to iPhone 13, Apple Watch Series 7, and AirPods 3 has yet to be revealed.