AirPods with iOS 14: How the 2020 iOS update will improve the truly wireless earbuds 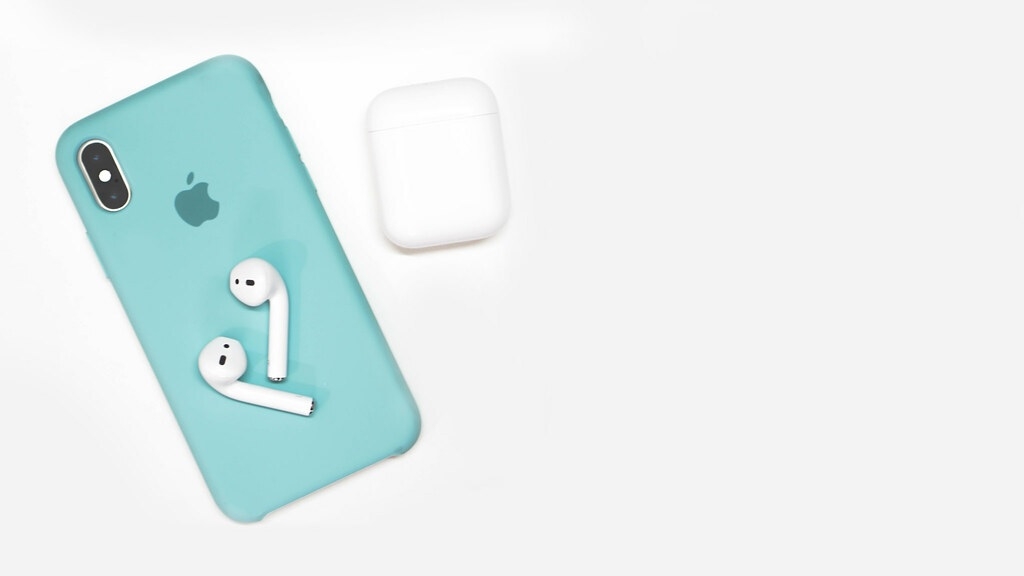 Fans of Apple’s truly wireless earbuds will have several things to look forward to in iOS 14. The next mobile operating system update is confirmed to deliver several upgrades and new functions on the device, some even exclusive to the more expensive AirPods Pro.

Many were quite disappointed not to see any upcoming hardware announced at the virtual Worldwide Developers Conference (WWDC) last week. People were anticipating that an all-new variant of AirPods would be announced at the online event after many leaks and reports that claimed Apple is sitting on a “ready to ship” over-ear headphone to be branded AirPods Studio.

On the bright side, the series of AirPods-focused improvements and additions through the iOS 14 should make up for the mysterious absence of the AirPods Studio. One of the iOS 14 highlights for the earbuds is called Spatial Audio, and it exclusive to AirPods Pro.

It practically enables the truly wireless earbuds to let users experience a consistent surround sound to mimic the audio quality when watching movies in a theater. This feature takes advantage of AirPods’ motion accelerometer and gyroscope that detects the head’s movement to properly apply the surround sound channels. It means that even when the user or their device moves, the surround sound quality should not diminish.

iOS will alert users if their AirPods need to be charged

A small yet very useful update will include a notification alert when an AirPods paired to an iOS 14 device needs to be charged. In a preview from Apple, it should appear as a banner alert that will show the current battery level of the earbuds,

Once iOS 14 goes live, AirPods users will no longer have to manually switch the earbuds’ connection between devices. If they were using the earbuds on a phone call, they received on their iPhone, once that call is completed and they pick up their iPad to continue watching, the OS should detect this change and automatically transfer the audio channel from the iPhone to the iPad.

Sometimes watching TV is just no fun if the volume is not on its max level, but they also run the risk of annoying their neighbors or roommate in this case. Luckily, iOS 14 will allow up to two sets of AirPods to share audio when watching through the Apple TV 4K. Two AirPods Pro users might even be able to simultaneously use Spatial Audio, thus, elevating that theater-at-home vibe. iOS 14 will be released in the fall.