iMac 2021 release date, specs: Screen size would be larger than ‘the biggest one’ in the market, top leaker reports 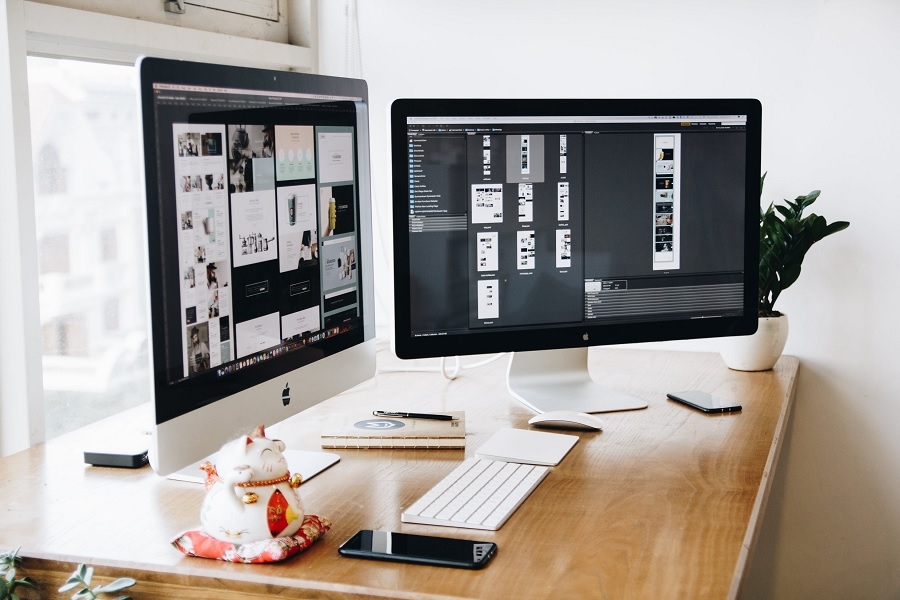 Apple mobile devices are not the only ones highly anticipated to launch in the coming months. The tech giant is also expected to refresh the iMac line, and a new report claims the next all-in-one Mac will sport the biggest-ever screen size of its kind.

Expectations are high for the upcoming iMac computers, thanks to the rumored redesign and processor upgrade in the works. More information has emerged online coming from of the most popular Apple leakers, L0vetodream, who told his Twitter followers that the iMac is going to sport a bigger screen.

L0vetodream did not provide specific details, though, as the leaker has been known to let his followers decipher the leaks he provides. But a rough translation of his online post through Google Translate indicates that the tipster is hinting the 2021 series of iMac will have a screen that is bigger than the biggest screen size available right now.

The latest version of iMac, which was launched in 2014, is available in 21.5-inch and 27-inch models. These have been the options offered by Apple since 2012. L0vetodream’s report has led to speculations that the 2021 iMac might sport a screen with a size closer to the 32-inch Apple Pro Display XDR.

This would not be the first time the 2021 iMac has been compared to the Pro Display XDR. Reports from Bloomberg’s Mark Gurman and Jon Prosser have suggested that part of the upcoming all-in-one computer’s redesign is making its display look similar to the high-end Retina 6K Apple monitor. But it is still unclear if this is exactly what the new leak is suggesting.

The 2021 iMac is also rumored to ship with color options similar to the latest iPad Air. Another very likely upgrade for the all-in-one is the adoption of the ARM-based Apple silicon M1 chip.

iMac 2021 release date: When will Apple launch a new all-in-one?

In the past, a new iMac was usually announced in the second half of the year. However, with this much talk about the Mac devices and the rumored Apple spring event, some fans are hoping that they could see the 2021 iMac as soon as April. Although it is worth noting that Apple has yet to confirm if there is really a launch event planned this month.

Featured photo by Tranmautritam from Pexels