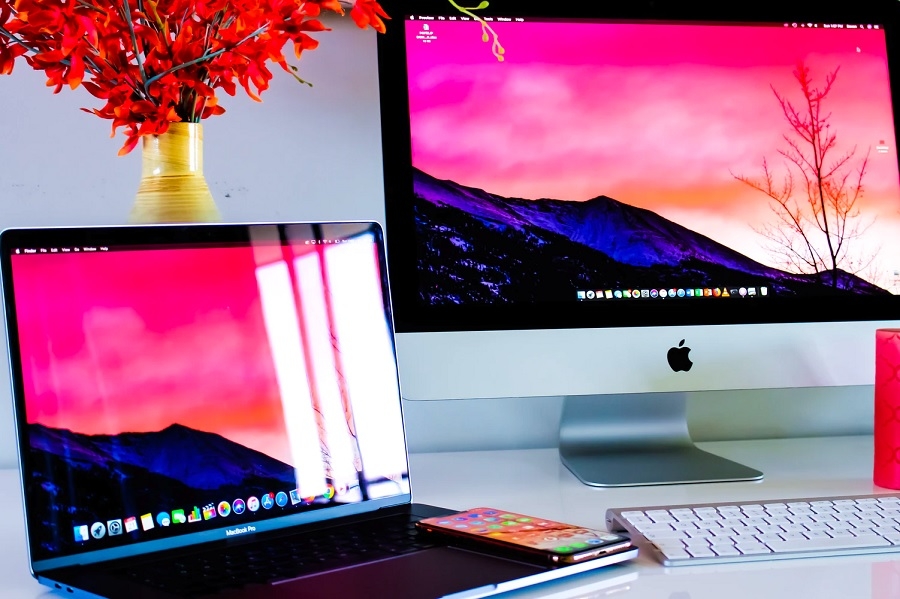 Apple fans might already have the first look at the most likely design of the iMac launching this year. While earlier reports have already mentioned changes in the monitor’s appearance, a new leak shocked after suggesting that more color options are in the pipeline.

Jon Prosser, a well-known Apple leaker, released a new Front Page Tech video on YouTube this week highlighting the rumored design changes for the iMac 2021. His sources claimed that the all-in-one computer will be much less boring this year as Apple is reportedly planning to release the product in different colors.

To those who are too young to remember, it can be recalled that the first series of iMac was launched in 1998 with the iconic candy-colored translucent plastic case. In 1999, Apple shipped the product with five different colors called Strawberry, Blueberry, Lime, Grape, and Tangerine. Apple is expected to, in a sense, bring that back with the iMac 2021 model.

The company is not exactly relaunching the very bright colorways from the late 90s, but Prosser’s source said this year’s iMac would be released with the same options as the latest iPad Air. The tablet is currently available in Space Gray, Silver, Rose Gold, Green, and Sky Blue.

The iMac monitor is also expected to look different this year. It is expected to adopt some design aspects of the Pro Display XDR, which means the thick aluminum bar below the screen where the Apple logo is etched might no longer be included in the iMac 2021 model. Based on the concept images Prosser released with Concept Creator’s help, the all-in-one’s monitor could end up looking like a massive version of the latest iPad Pro and iPad Air.

The next iMac is expected to be powered with the ARM-based M1 Apple Silicon after the processor debuted on the MacBook Pro and MacBook Air laptops released late last year. It was not mentioned if Apple is planning to upgrade the 5nm M1 chip, so the computing capacity could remain the same once the new iMac arrives later this year.