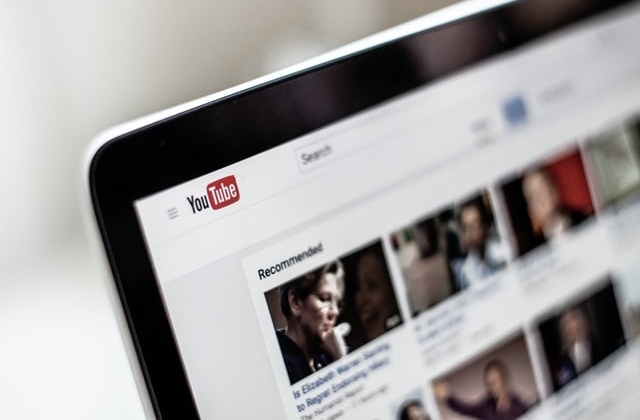 YouTube finally suspends Donald Trump's channel a week after the devastating events at the US Capitol earlier this month. The video-sharing platform based in California announced on Tuesday evening that it is suspending the POTUS’ channel because it violated some of the platform’s policies and earned a “strike.”

YouTube told CNN Business that one of Donald Trump’s videos that were uploaded on their platform incited violence, so he earned a strike, which caused them to suspend his channel. The video was already taken down, but YT refused to say more details about the particular clip.

It was learned that YouTube also pulled out a video from the official channel of the White House. It was removed for allegedly violating the terms imposed by the company.

Then again, YouTube stated that the suspension of Donald Trump’s channel will only be for a week, at least for now. They will review the decision again and see if there is a need to further suspend the outgoing president’s YT account.

“After review, and in light of concerns about the ongoing potential for violence, we removed new content uploaded to Donald J. Trump’s channel for violating our policies,” YouTube Insider explained via tweet. “It now has its 1st strike and is temporarily prevented from uploading new content for a *minimum* of 7 days.”

The Google-owned video-sharing firm added that it is taking the extra step by disabling the comment section on the president’s channel. It should be noted that under YT’s terms of use, earning a second strike will be a ground for a two-week suspension while a third strike will result in a permanent termination, as per CNBC.

White House is also at risk of a permanent ban

YouTube also warned that the White House’s channel might also be taken down permanently if it will break the policy again and eventually earn its second and third strikes. The strikes are given automatically to those found to have violated any rule set by YT.

Meanwhile, Donald J. Trump has a total of 2.79 million subscribers and has already uploaded 4,316 videos since regularly publishes clips. He mostly addresses issues and gives responses to allegations through the videos he posts. Trump’s last upload prior to the suspension was just a 1-day old clip.