Deutsche Bank severed ties with Donald Trump; German investment bank no longer wants to do business with the POTUS 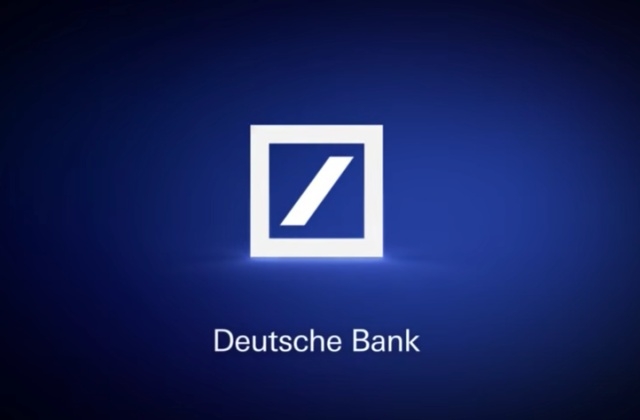 Deutsche Bank, the German multinational investment bank and financial services company based in Frankfurt, revealed its decision to cut ties with Donald Trump. The firm stated that it will immediately stop doing business with the outgoing president of America.

With its announcement, Deutsche Bank just joined the list of major companies that are detaching themselves from Donald Trump. The decision came after the POTUS allegedly incited the riot at the US Capitol earlier this month.

Deutsche Bank and Trump’s business over the years

It was revealed that the German bank has been supporting Trump and his businesses for about two decades already. However, with the latest events concerning the president, his disgraceful moves in the weeks following November 2020, the firm is no longer willing to do business with him.

Deutsche Bank will stop associating itself with Trump, so there will be no more future business between them, a source told CNN Business. It was suggested that the deadly US Capitol insurgence was the main reason for the severed ties.

This is a big blow to the 45th president of America because he will be losing a major source of loans for his organization. Deutsche Bank was revealed to have helped him fund his Mar-a-Lago resort and other hotels and golf courses.

Furthermore, CNBC confirmed that Germany’s largest bank has been Donald Trump’s major lender for his businesses, so losing its support is definitely one huge setback. Currently, it was revealed that the Trump Organization that is being managed by Donald Trump Jr. and Eric Trump still has an unpaid loan amounting to $340 million.

Trump went through a series of bankruptcies in the 1990s, and Deutsche Bank acted as his life-saver as it was the only bank that agreed to lend money. Now Deutsche is one of the multiple firms that are moving away from Donald Trump and his businesses.

As mentioned, big corporations and associations are ditching the outgoing president after the deadly riot last week. Twitter permanently banned Donald Trump while Facebook and Snapchat have suspended his accounts.

As per Yahoo Finance, the Marriott Hotel, Shopify, Stripe, Salesforce, Professional Golf Association, and more are distancing themselves from the POTUS. The list is expected to get longer once he steps down and continues to claim that votes were stolen from him.