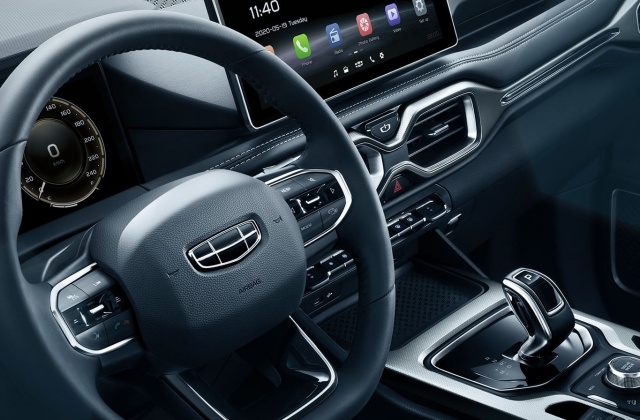 As Foxconn makes its way to the Chinese EV market, it is expected to grow further. This is a joint venture with Geely, so the investment is split exactly in half. The two companies will each hold 50 percent of the business stake, and their main goal is to make cars for other automakers and provide consulting services about EV technologies to car manufacturers, Channel News Asia reported.

Geely and Foxconn will focus on simplified modern design for its electric cars. They will be building smart autos that are stylish but efficient. The tie-up with the Taiwanese technology group is the latest partnership deal signed by Geely this month.

It was reported early this week that it will also be working with Baidu, a Chinese search engine firm, to build electric vehicles. As for Foxconn, also a known supplier of Apple company, it was also said to have previously struck a deal with Byton, a car startup.

For Geely, the venture with Foxconn will allow it to make use of its electric vehicle manufacturing platform that it launched just in September 2020. The goal of the platform is to create various car models for carmakers and its partners.

What Geely and Foxconn will offer to the clients

As per South China Morning Post, Geely and Foxconn will make original equipment, including EV car parts, smart driving systems, and assemble vehicles that they will deliver to automakers that would like to avail of their services. It was said that the partnership was formed as many car manufacturers are attempting to build car units that have features similar to smartphones.

Danny Chen, an associate at Pengyuan International, a Hong Kong-based credit rating agency centered on the automotive industry, noted that the entrance of electric cars is still at an early stage. He also explained why many companies are getting into the EV business.

“It is still at an early stage, as car users are still in a transition period, from traditional cars to EVs,” he said. “Everyone is rushing to join the electric car game, as we all know that cars are the next big thing that will go smart, with capital and technology giants flocking in.”