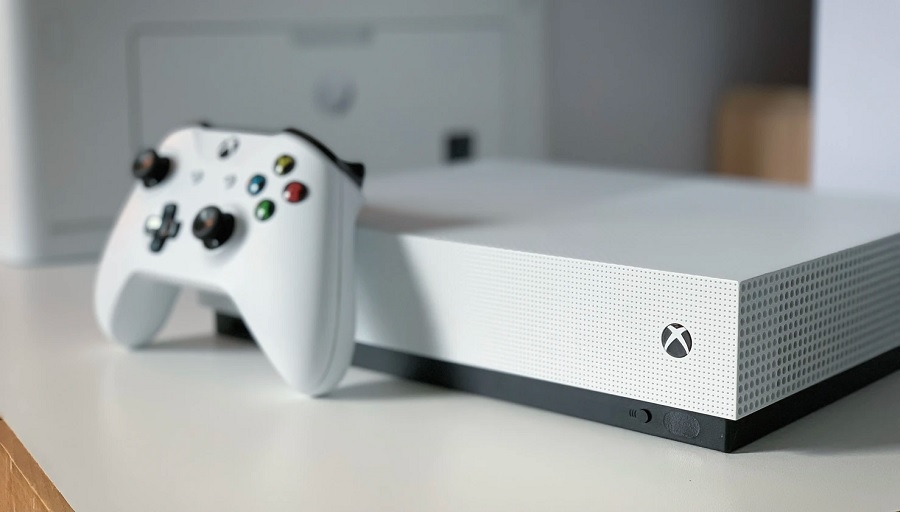 A new version of the Microsoft Edge powered by Chromium is in early testing for the Xbox system. One of the gaming-focused features it is expected to deliver is the option to access the Google Stadia library.

Xbox consoles currently have an internet browser, but it is not as flexible as most gamers want. However, that appears to be changing soon as the Chromium-powered Edge goes live for a select group of Xbox users.

The Verge reported that The Chromium-powered Edge browser is live for those who have joined the Alpha Skip-Ahead that can be installed as an app. That means not everyone with an Xbox console will be able to access it right now. Features released in this stage are only available to those who have been invited to test “preview builds.”

The same report notes that, with Chromium, the browser will have better compatibility with other websites and streaming services such as Stadia. That includes the paid games released through the cloud gaming service as well as older titles included in the monthly paid subscription service Stadia Pro.

As many avid tech fans know, not all features tested in preview builds get released to the public. However, if this version of the Xbox Edge browser works for cloud gaming, there is a good chance it could also go live with a full version for all Xbox users.

The Xbox Game Pass Ultimate subscription plan includes access to the beta version of xCloud. Currently, it only supports cloud gaming through Android devices in select territories. A Chromium-powered Edge browser for the Xbox system could be one of the ways Microsoft could expand the availability of xCloud. It is also expected to allow Xbox gamers to access services from other internet platforms such as Skype and Discord.

Xbox updates: What to expect

Microsoft confirmed last month that it is working on fixing previously launched features as well as expanding the Xbox system following the release of new-gen consoles Xbox Series X/S last November. For one, the developers are working on bringing back the Quick Resume to more games.

Microsoft also confirmed it is addressing the Xbox Series X/S controller disconnect issues that have been reported by many console users shortly after the new-gen consoles were launched. As of now, however, Microsoft has yet to update any progress on a permanent fix.