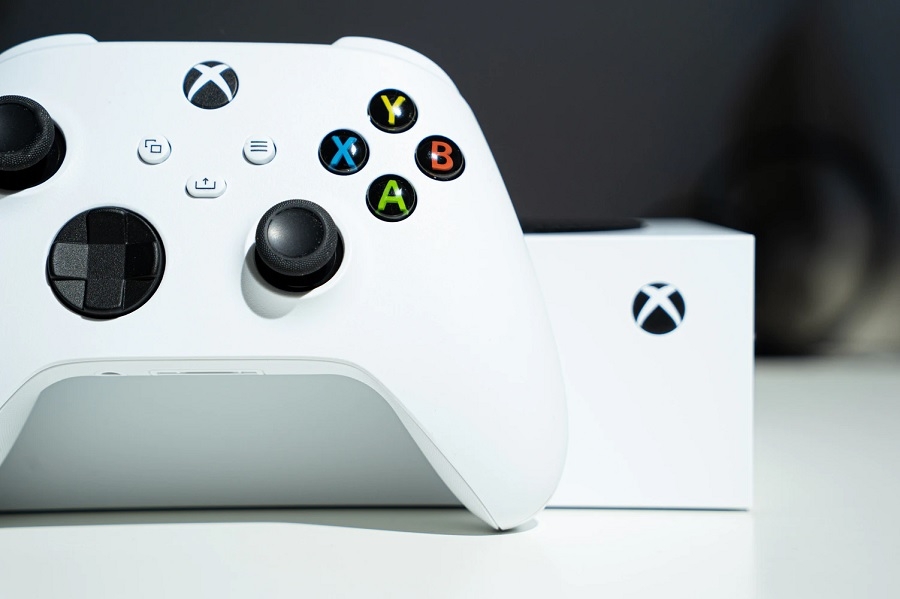 Microsoft has more things planned for the Xbox Series X/S system, and some of them will be launched soon. Developers revealed it is working on bringing back Quick Resume to titles where the feature was previously disabled. Meanwhile, the company also assured fans they have heard of controller disconnect issues, and it is "investing" time and resources to address them.

More than just being new-generation hardware, the Xbox Series X/S is also an entirely new platform for Microsoft's gaming division. It is then not surprising that its developers recently promised fans that more updates, new features, and much-needed fixes will be available to the system in the coming months.

Xbox director of project management Jason Ronald appeared on the latest episode of Xbox Live's Larry Hryb podcast to give fans a rundown of the features and fixes Microsoft is working to deliver in the coming months. While both Hryb and Ronald kept most details of these updates under wraps, the latter confirmed that Quick Resume enhancements are one of his team's focus after the launch of Xbox Series X/S.

As the feature's name suggests, it lets Xbox Series X/S gamers seamlessly switch from one game to another. With Quick Resume, players can go right into the last point where they left in the game with very minimal loading time. The feature was disabled on some games after the console's launch last November, but Ronald revealed that they are working to "re-enable" Quick Resume for those titles.

Meanwhile, other players are more concerned about much-needed fixes like the persistent controller disconnect issue. It has been affecting gamers since last year, but Microsoft has yet to introduce a solution. The company recognized the problem last month, and Ronald told fans through the same podcast episode that developers are continuously working on it. "We've seen reports of things like controller disconnects ... that's another area that the team's really been investing in," Ronald said.

Xbox mobile app will also get an update

Part of the overall Xbox Series X/S experience is the Xbox mobile app, and Ronald confirmed they are also working on improving it this year. Fans should expect the mobile app to receive updates in the coming months, as well as new features like an Achievements section where players could be able to track their in-game milestones.