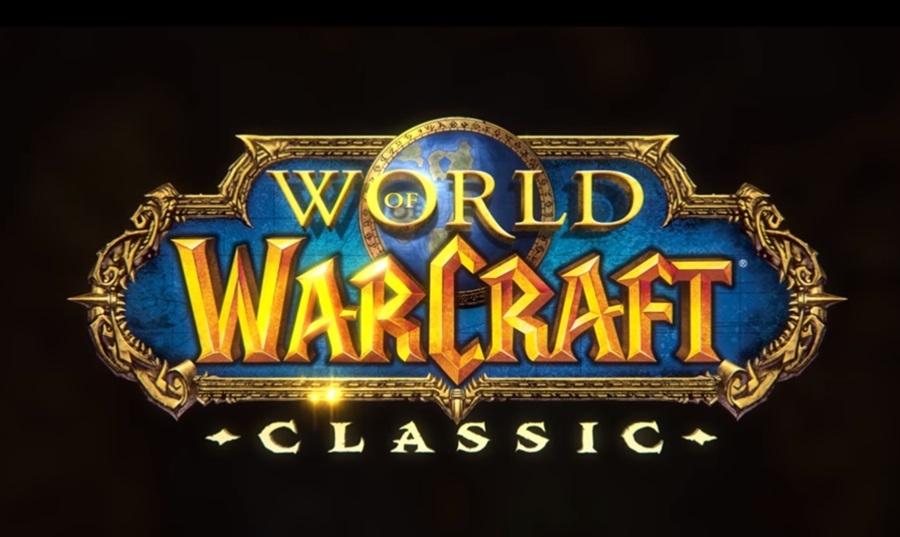 The “World of Warcraft Classic” experience is well underway, and so far, players are having a blast. Of course, this wouldn’t be “Wow” if there aren’t a few hiccups here and there.

Among them is the long queue times that are currently plaguing “World of Warcraft Classic.” To remedy this, Blizzard will be transferring accounts from densely populated servers to realms that have room to spare.

“We are working to open our Free Character Move service for select [World of Warcraft] Classic realms in the coming days,” community manager Kaivax announced. “When free character moves become available from one of the most highly-populated realms, players will see the option to initialize a free character move on either the character select screen or the queue screen of the realm.”

But there are three requirements to be eligible for the transfer. The character should not be a guild leader; doesn’t have an active listing on the auction house, and the inbox should be empty. The “World of Warcraft Classic” community, of course, are ecstatic that the developers are listening and have expressed their gratitude on the forum.

Through the months leading to the rekindling’s release, Blizzard has made a point of making sure that the communication between the developers and community is healthy. They’ve even implemented changes based on feedback and criticism that have been thrown their way. From “World of Warcraft Classic” PvP to spell batching, Blizzard has done a wonderful job attending to the requests of players.

As for the recent experience exploit that players have been abusing, Kaivax said that they had already implemented a hotfix yesterday. However, there was no mention of rollbacks for those who already used the exploit to reach level 60, which is still a point of frustration for some players. But overall, “World of Warcraft Classic” has delivered what Blizzard promised last year.

Hopefully, this queue issue gets resolved soon as some are wasting a lot of time trying to log-in the game while their friends are busy killing monsters. But given that the team is actively trying to communicate with the community, it wouldn’t be long before this “World of Warcraft Classic” problem gets resolved.